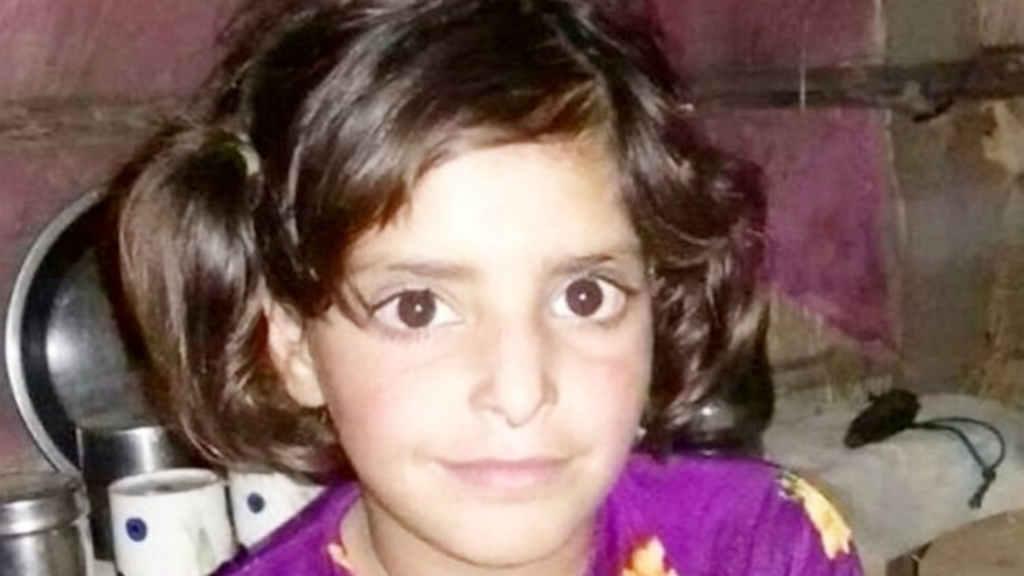 Eight Hindu men accused in the gang rape and killing of an eight-year-old Muslim girl in India's Jammu and Kashmir state pleaded not guilty Monday in their first court appearance.

Eight-year-old Asifa Bano's battered body was found in a forest in January, a week after she went missing while grazing her family's ponies.

Police say the accused men planned the child's kidnapping for over a month as part of a plan to scare her Muslim nomadic tribe away from the area.

Police said the child was sedated and held captive at a Hindu temple where she was repeatedly raped before being strangled and bludgeoned to death. 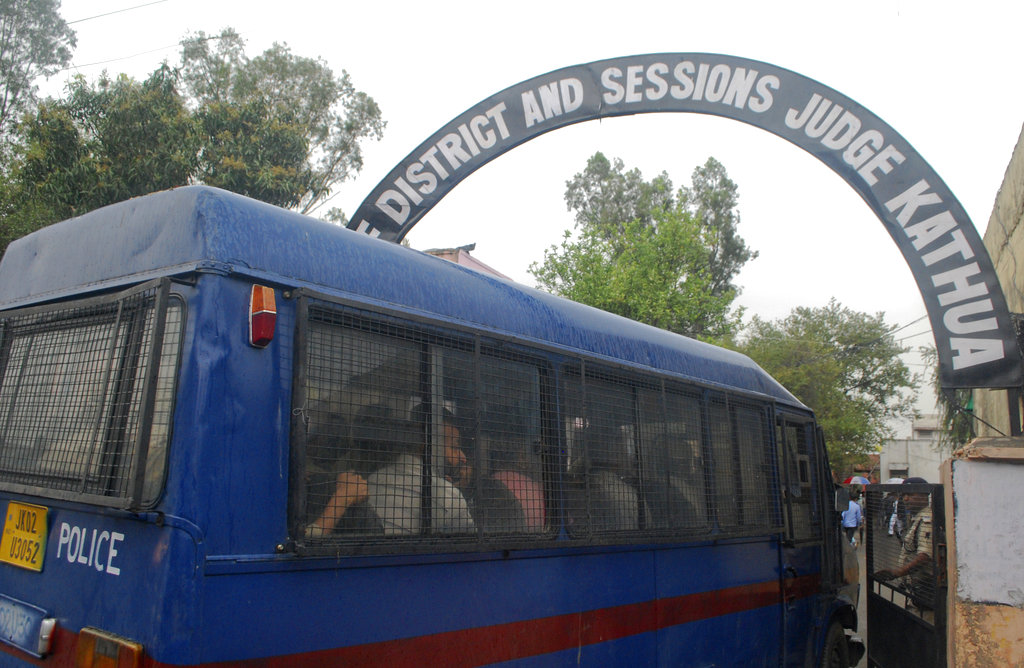 (Photo: A police vehicle carrying the accused in the gang rape and killing of an 8-year-old Muslim girl arrives at the District and Sessions court in Kathua, Jammu and Kashmir, India, Monday, April 16, 2018. Eight Hindu men accused in the case have pleaded not guilty in their first court appearance. Monday’s court appearance comes as angry protests over the case have spread across the country. (AP Photo))

The court on Monday instructed the investigators to make sure that the accused men had copies of all the charges they faced before the next hearing on April 26.

The case has led to protests across the country and came to national prominence last week when thousands of members of a Hindu radical group, Hindu Ekta Manch, or the Hindu Unity Platform, marched in support of the accused men.

Hundreds of lawyers from the local bar association also tried to prevent police from entering a court complex to place their investigation before a judge and said the accused men were all innocent.

Six men, including two police officers, are accused of being directly involved in the attacks on the girl.

One of those policemen also allegedly joined in the search for her body. Two other policemen were arrested for attempts to destroy evidence.

At least two lawmakers from India's ruling Hindu nationalist Bharatiya Janata Party also spoke out in support of the accused.

The case highlights the increasing religious polarization in India since the BJP swept to power in 2014.

An investigation by Al Jazeera revealed that the rape and murder were preplanned acts of religious hatred harboured by Sanji Ram, a Hindu, against the Muslim nomadic community of Bakarwals.