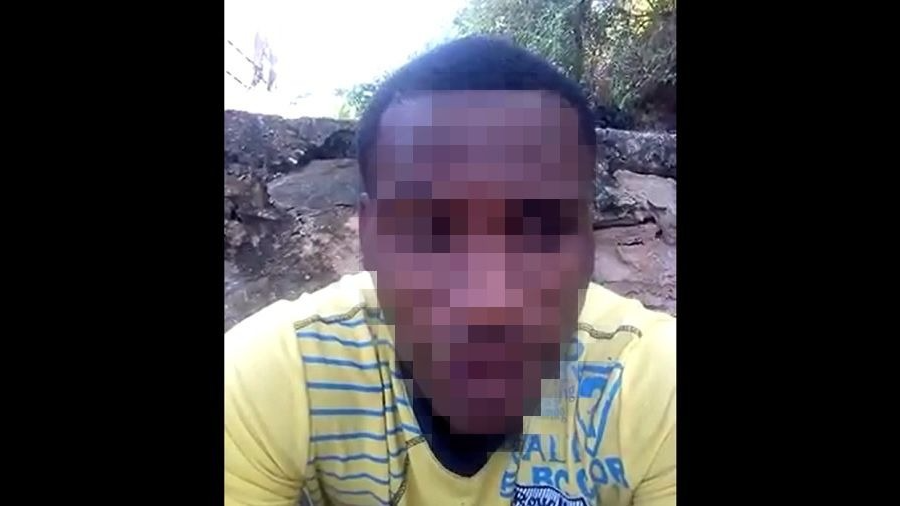 A video of a man saying he is a relative of a suspect held in connection with the murder of Anita Bahadur, and apologising to her family, has gone viral online.

The man, whose identity has been withheld as the matter is still being investigated, said people don't know the full story.

The video has been shared via social media.

"I honestly believe that nothing should warrant anybody to take such actions against anybody, no matter how tough the situation is. I understand what people saying and how people feeling out there."

"But I want people to know...when you don't know what really going on and what really happened, you shouldn't give your mouth liberty. Bear in mind I understand...how gruesome this act was, and I hope (the suspect) is penalised to the full extent of the law. At the end of the day that's law, you're not supposed to take somebody's life, no matter what."

"I'm not making any excuses, I just want to apologise to her family and the public...it's so unfortunate, people going to live with this for a long time. We are so embarrassed by this situation, but at the end of the day that's still our (relative). We have to stand by him because we know what was going on and what was really happening," he said.

The relative said he repeatedly asked him to remove himself from the 'toxic situation'.

"I asked him to leave the situation alone...but he just didn't listen."

"I honestly don't know what to say. This family is a good family, a strong family," he said, adding that his mother passed away 10 years ago.

"I feel 100 percent responsible, I feel like I failed this family," he said.

On Wednesday evening, Bahadur was stabbed in San Juan, in what witnesses at first thought was a robbery. Bahadur was rushed to hospital, however, she later succumbed to her injuries.

Subsequent information revealed that the suspect, who had been held by police, had been Bahadur's lover.

Witnesses allegedly beat the suspect, who had been recently released from prison, before police arrived. He remains in police custody up to Thursday afternoon.

Female advocacy group PLOTT has called on citizens to take action and help break the cycle of domestic violence.