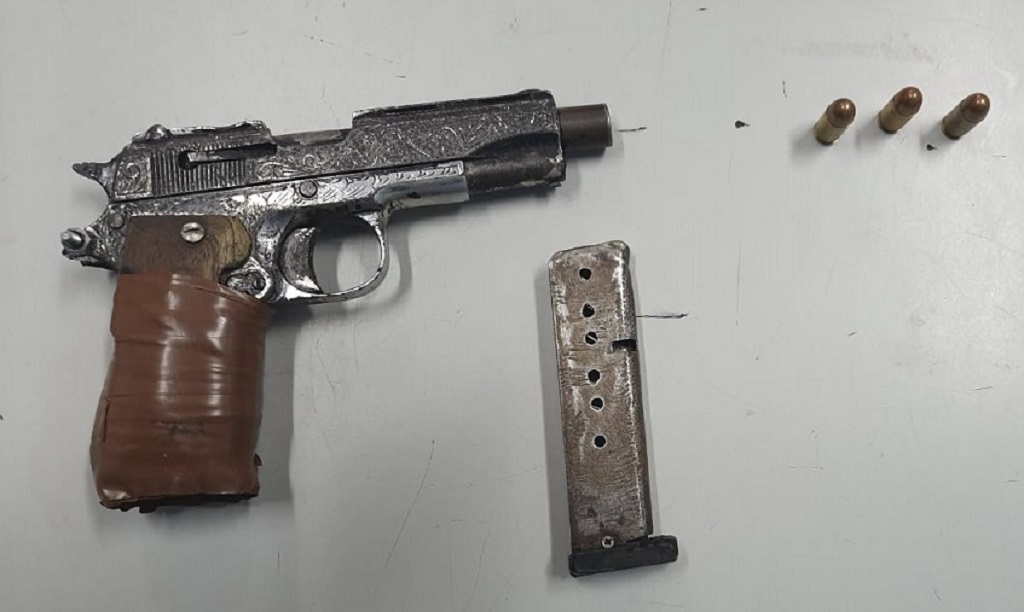 A suspended police officer was held in Arouca on Tuesday night after an illegal firearm was found in the vehicle he was driving.

The 25-year-old officer, from Maraval, was one of three people arrested by officers of the Northern Division that night.

Police said that the three were held during a stop and search exercise which took place around 11:00 pm along the Arima Old Road, Arouca.

The officers had cause to stop and search the vehicle, during which the gun, a .38mm pistol with three rounds of .38mm ammunition, was found and seized in the backseat of the vehicle.

Man with firearm shot by police at Chaguanas mall