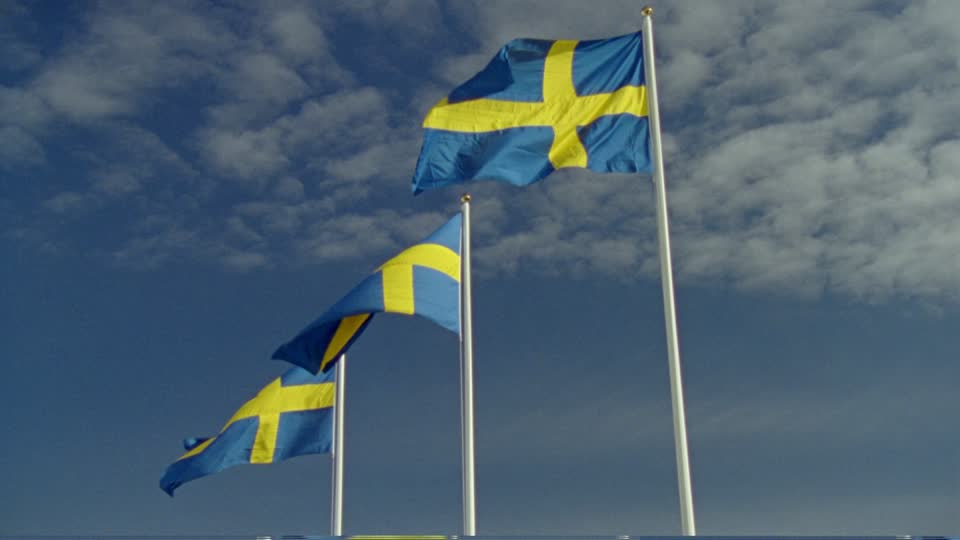 Sweden's royal household is staying mum about allegations that Crown Princess Victoria was groped years ago by the man reportedly at the center of a sex-abuse and financial crimes scandal that is tarnishing the academy which awards the Nobel Prize in Literature.

Citing three sources, Sweden's Svenska Dagbladet paper reports that Jean-Claude Arnault allegedly pawed the princess 12 years ago by letting his hand slide down her back to her rear.

Victoria, 40, is heir to the Swedish throne and Arnault, 71, has been a leading cultural figure in Sweden.

Among others, the paper quoted Ebba Witt-Brattstrom, the estranged wife of a Swedish Academy board member, who said one of the princess' aides quickly removed Arnault's hand.

Arnault has denied all reports of this and other sex abuse allegations.