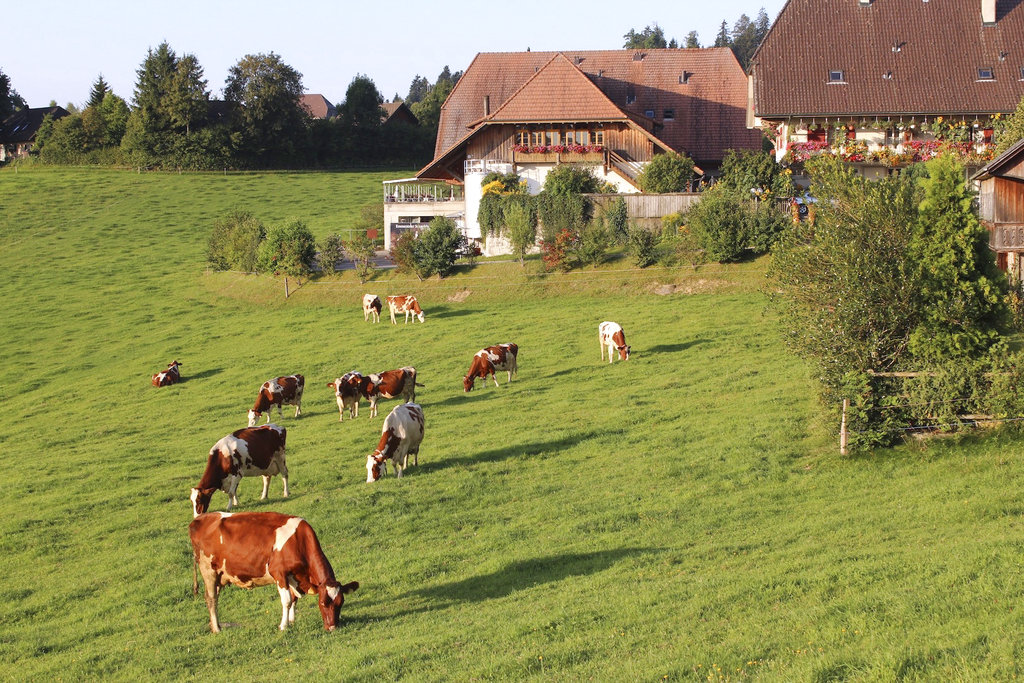 Swiss voters appeared to have decisively rejected two proposals Sunday aimed at protecting Swiss farmers and ensuring that food from both domestic and foreign producers is healthier, more environmentally sound and animal-friendly.

Projections for public broadcaster SRF showed 64 percent of voters rejecting the "Fair-Food Initiative," which would have required the government to promote environmentally sound, animal-friendly and fairly produced food, and could have involved requiring Swiss inspectors to travel abroad to conduct compliance checks.

A separate, though somewhat similar, "Food Sovereignty" proposal aimed to underpin farmers' salaries and ensure that imported food meets Swiss standards. That was projected to fail with 71 percent of voters rejecting it.

Cost concerns, government opposition and other factors appear to have dented public support for the proposals.

Voters did, however, appear set to approve a third measure that would require the Swiss government to do more to improve bicycle lanes and other infrastructure across the Alpine country. That was seen gaining 72 percent support.