SWMCOL on Forbes article: Data used was incorrect and dated 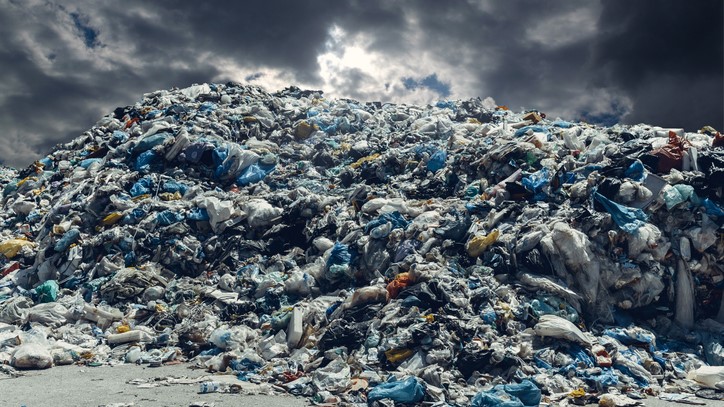 The mistake actually dates back to 2016, when a typographical error in World Bank’s publication What a Waste, 2012 put Trinidad and Tobago’s waste generation figure per capita at 14.4 kg, not 1.4 kg, skyrocketing the twin-island state to the top of world rankings.

The World Bank subsequently acknowledged the error, issued an apology and corrected the data.

The Forbes article, titled Caribbean Islands Are The Biggest Plastic Polluters Per Capita In The World perpetuated the World Bank’s error. The article originally stated that Trinidad and Tobago was the ‘biggest culprit’ among Caribbean Islands producing “a whopping 3.6 kilograms of plastic waste per capita per day – the largest in the world – and almost six times more than Kuwait, which is in distant second place.’

The figure of 3.6 kg of plastic waste per day can also be traced back to the inaccurate figures in the World Bank publication. According to that report, plastics accounted for 25 percent of waste generated - 25 percent of 14.4 kg of waste is 3.6 kg.

It is this original, inaccurate World Bank report which is referenced in the source cited in the Forbes article, leading to the discrepancy in figures.

The World Bank has, in fact, since released a more recent report titled What a Waste 2.0 : A Global Snapshot of Solid Waste Management to 2050.

According to this new report, plastic accounts for 12 percent of waste composition in Latin American and the Caribbean, putting the average plastic waste generation per capita per day for Trinidad and Tobago at 0.18 kg.

SWMCOL acknowledged that while these figures are lower than the one previously reported, it still maintains that much more can be done in the sphere of waste management and recycling.

SWMCOL said it has been in communication with Forbes regarding the error, and that the publication has assured that “numerical changes highlighted are made as quickly as possible.”