SWRHA confirms: Morgue fridge was down for one day 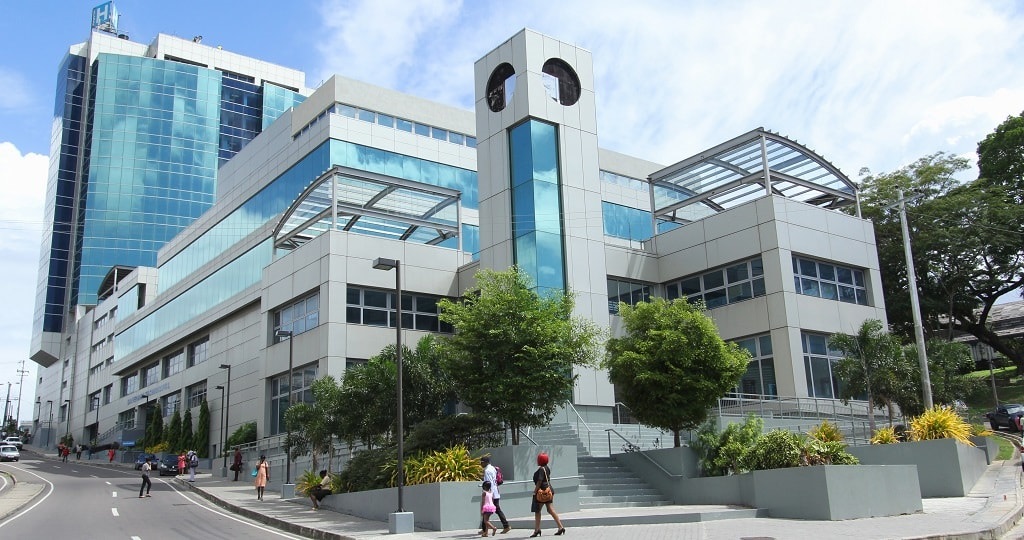 The South-West Regional Health Authority (SWRHA) has confirmed that one of its refrigerators at the San Fernando Mortuary was not working for one day.

SWRHA issued a brief statement to the media in response to a report aired on CCN TV6 News on Tuesday titled “Claims of Morgue Fridge Not Working”.

According to the release, SWRHA said on Sunday, it was discovered that one of the chiller fans at the Mortuary located at the San Fernando General and Teaching Hospital (SFGTH) malfunctioned. The Authority said this was reported to the Engineering team immediately and that chiller services returned to normal at 9am on Monday.

The Authority further reaffirmed its commitment to providing compassionate quality healthcare to nationals and offered support to the relatives of people affected by the malfunction.

"The impact of the incident on the health and well-being of the members of the family who attended the Mortuary on that day have not been overlooked and the RHA extends its sincerest condolences on the death of their loved one and as part of the investigation and response will reach out to them, personally, to offer the appropriate bereavement counselling."

SWRHA also explained that its facilities will be upgraded early next year.

"As the Authority continues in its thrust to upgrade our health infrastructure, refurbishment works at the SFGTH Mortuary is carded to be completed by January 31st, 2020.  These upgrades include but are not limited to, increased air flow and improved lighting conditions."