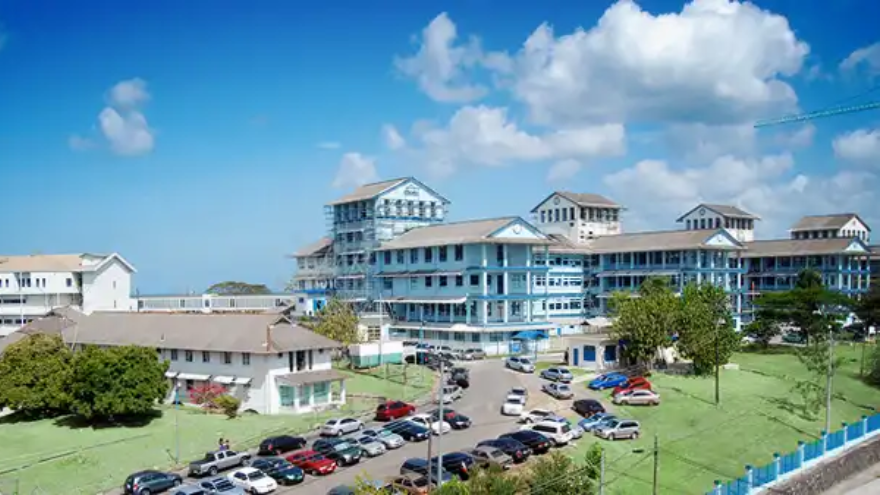 An investigation has been launched into the circumstances surrounding the care rendered to a 62-year-old patient who passed away at the San Fernando General Hospital.

According to the family of Pooran Doodal, they were informed that he passed away due to congestive heart failure leading to cardiac arrest during the early hours of May 22.

In a letter to Health Minister Terrence Deyalsingh, which was published in a daily newspaper, a son of the deceased alleged that his father was subjected to abuse and even theft by staff.

Doodal’s son claimed that nurses were negligent, unkind, harsh and rude to his father.

Further, he alleged that a few items like a foot brace the family purchased to assist the elderly man were never recovered.

Pooran's son pleaded with the Minister to ensure another family doesn’t endure what his family did.

The South-West Regional Health Authority (SWRHA) has since extended condolences to Pooran’s family and friends on his passing.

The SWRHA assured that the findings of the investigation will be shared with Pooran’s relatives.

The Authority added that it continues to be mindful of the public’s concerns and restated its commitment to the highest quality of health care.

17 elective surgeries cancelled at Sando General due to overcrowding