Synergy apologises to viewers after being taken off air 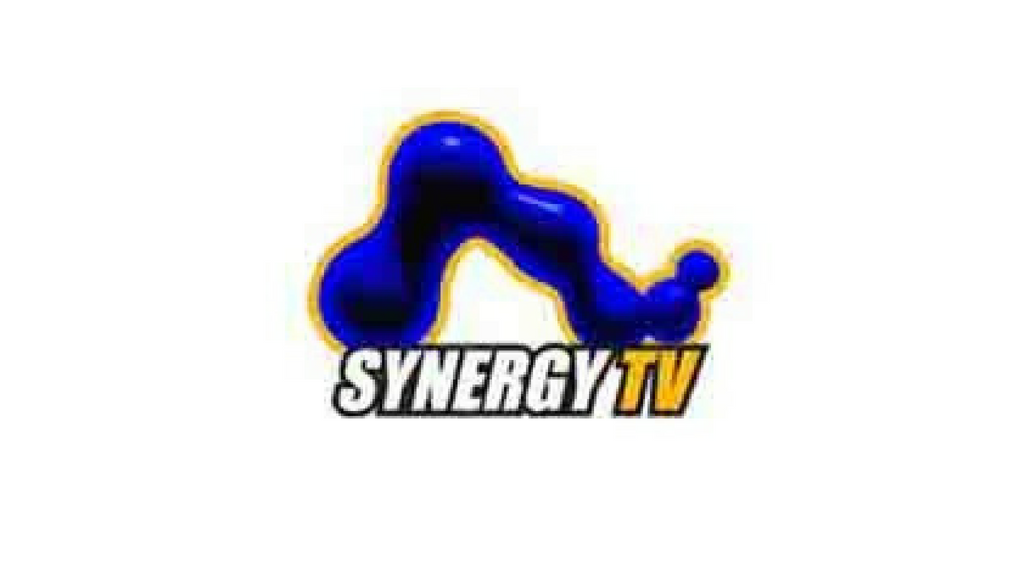 Synergy TV has taken responsibility for the circumstances that led to the local television station being taken off the air for 16 hours on Wednesday.

The Telecommunications Authority of Trinidad and Tobago (TATT) instructed cable providers to remove the local television station from their channel line up at midnight on Tuesday.

Related article :After brief downtime, Synergy TV due back on air today

The compliance issue arose due to non-payment.

In an apology on Thursday to those affected by the downtime, Synergy expressed regret that it was unable to fulfil its obligations to its advertisers and viewers.

The television station’s management admitted that it was not fully compliant in its licensed agreement with TATT, but assured that the situation has been since rectified and transmission to all Cable providers have been restored.

“Our apology is absolute, and we are assuring that we will be steadfast in meeting our commitments to you – our viewers and advertisers and will be even more diligent in serving and satisfying your needs going forward,” the statement read.

The apology, signed by Synergy’s General Manager O’Brian Haynes, ended by thanking viewers for their loyalty to the station.

TATT invites comments on first round of consultations on android boxes