T20 Cricket to open the year at UWI 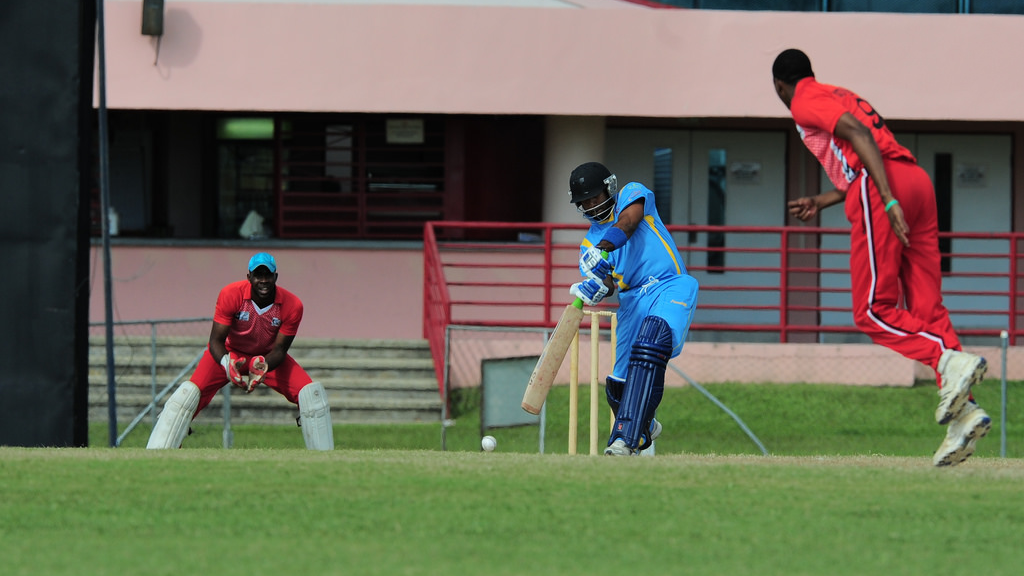 T20 cricket has become the premier cricketing spectacle worldwide and it is what draws the most fans everywhere globally. The University of the West Indies has long recognised it as the cricket game of our time and that is why it started hosting T20 tournaments years ago.

The sixth edition of The UWI’s National T-20 Tournament will run from January 12-20, 2018 at the Sir Frank Worrell Ground at UWI’s Sport and Physical Education Centre (SPEC).

The tournament, the UWI-UNICOM, is again being run under the patronage of the legendary cricketer, Deryck Murray who addressed the launch on December 15, where the competing teams participated in the draw.

The eight teams are:

The semi-finals take place on January 18 and 19, and the finals will be held on January 20, 2018. The schedule for the preliminary, knockout round is as follows: