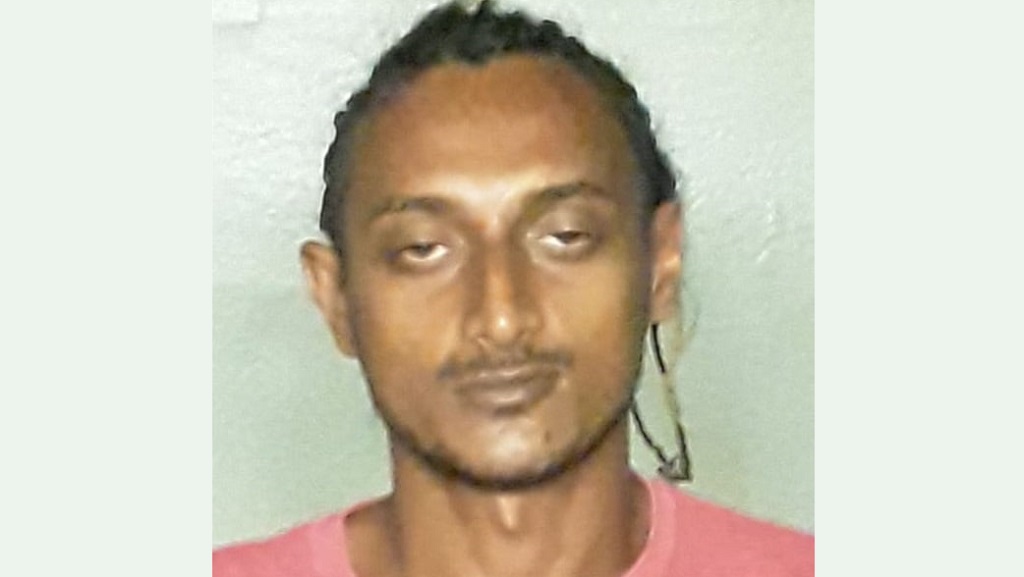 Police said a 25-year-old Tabaquite man was arrested and charged after 936 stolen clay blocks were recovered.

In a statement issued today, the Trinidad and Tobago Police Service (TTPS) said 25-year-old Richard Bhagaloo was arrested and charged with larceny yesterday after 936 clay blocks were recovered at a home on Sandy Hill Road, Tabaquite.

The blocks, valued at $4,500, had been reported stolen on August 3 in the Caroni district.

The TTPS said officers conducted an anti-crime exercise in the Caroni Police district between the hours of 9:30 pm yesterday and 1am this morning.

Officers proceeded to Sandy Hill Road, based on information received, and discovered the clay blocks at that location. The suspect was charged by PC Stewart.

The exercise was coordinated by Snr Supt Simon, Supt Ramphal and supervised by Ag Sgt Sixto and Cpl James.