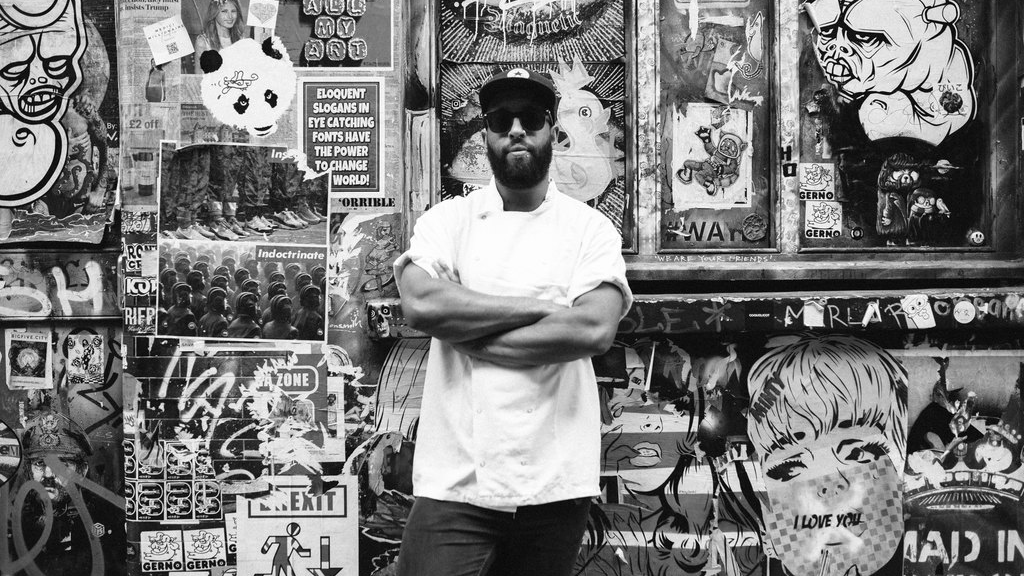 James Cochran, one of the UK's top chefs, is coming to Trinidad to be a part of GoatoberTT.

Cochran, described as being "touched by brilliance", is a confirmed goat lover, a fact borne out by his latest venture, a restaurant called GOAT.

The former UK Young Seafood Chef of the Year winner attributes this to his upbringing, as his mother was from St Vincent and he was steeped in Caribbean cooking.

Cochran grew up in Whitstable, Kent, an area in the south of England known for its bountiful seafood. He knew from a child, as early as the age of nine, that he wanted to become a chef.

"My first job was at Whitstable’s Wheeler’s Oyster Bar when I was 14; I worked there until I was 19 going from pot wash to on the stove," he said in an interview on the Great British Chefs website.

The need to gain experience at the highest level took him to the Michelin starred Read's Restaurant in Canterbury, Kent. He then went to London, where he spent rewarding years at award-winning restaurants The Ledbury and Harwood's Arms.

Cochran left Harwood's Arms around 2013, and along with some friends became a part of the "pop-up" restaurant scene with Camberwell Love in south London. He and his friends later opened the short-lived venture, FIX in east London.

He was eventually tapped to open his own restaurant, James Cochran E3, where he earned a reputation for dynamic and imaginative cooking. He left the restaurant amid controversial circumstances in 2018 but that didn't stop him from being crowned Champion of Champions in the BBC's Great British Menu.

In August 2018, Cochran opened Restaurant 1251 in north London to the great approval of the critics. Writing in The Observer, Jay Rayner noted, "At his best, he’s a terrific cook: bold, imaginative and fun…he really is touched with brilliance."

The 34-year-old's approach is simple, "I want to take the quality of the food found in stuffy restaurants and serve it in a relaxed environment with some good music on in the background," he said.

Cochran is excited to come to Trinidad, and he's making the trip along with his good friend and global Goatober director chef James Whetlor.

Whetlor visited Trinidad in June for the launch of GoatoberTT's events.

It was Whetlor who convinced Cochran about the viability of goat. 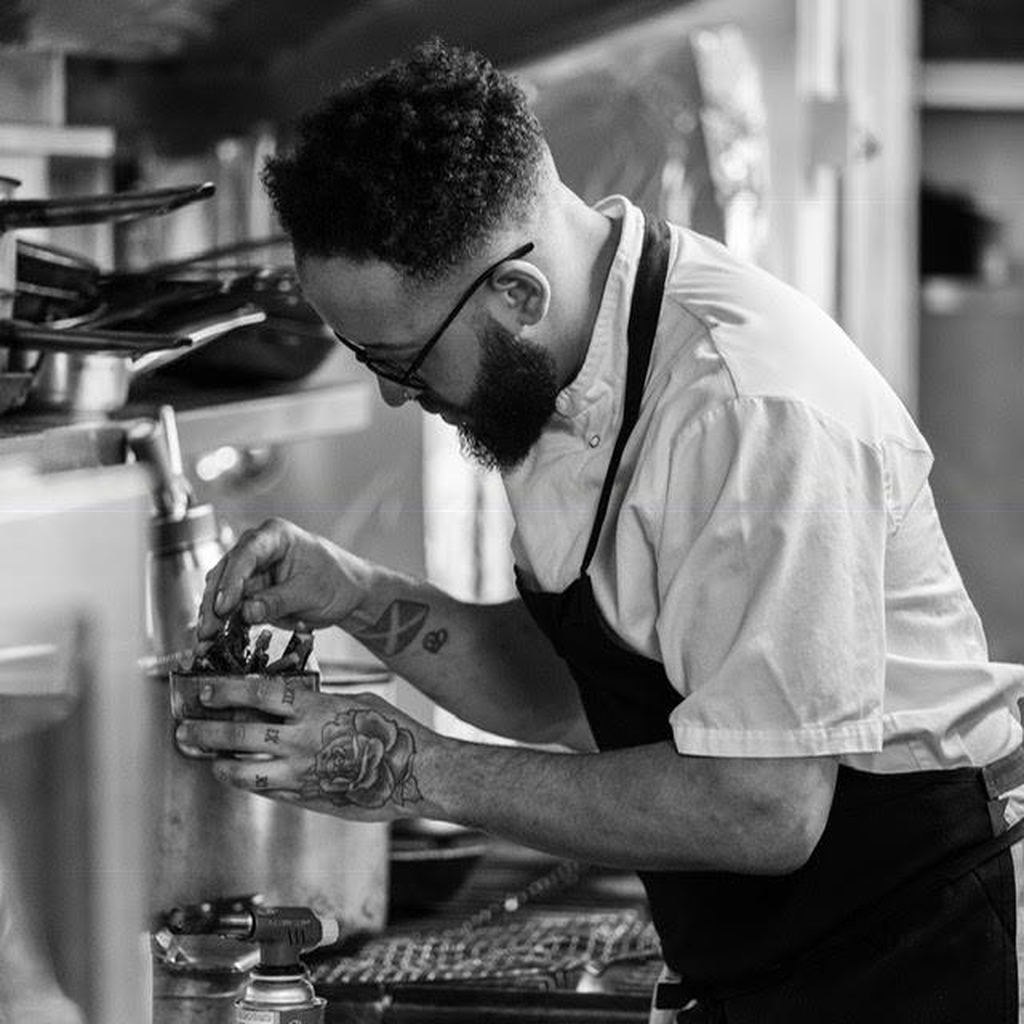 "When I was introduced to goat via James and learnt more about it I thought I want to get the word out about goat to the masses," Cochran said in an email interview. "As a society we were brought up on chicken, lamb, pork and beef so for me it’s a challenge to break the trend. That’s the goal."

In Trinidad, Cochran will be starring at two of GoatoberTT's events.

"We're going to show the true versatility of the goat," Cochran said. "I'm also very thrilled to cook in Trinidad, I know I will feel right at home because of my Vincentian heritage.

"My mum thought it was integral for me to learn the culture/food of the West Indies. I would go to Brixton and Notting Hill Carnival annually and eat rotis, curried goat. My mum would always use Caribbean spices in our everyday food."

In the hot ticket for GoatoberTT Week, he will present an exciting five-course menu at a fundraising dinner at Krave Restaurant, Marabella on October 17. He will be joined in the kitchen by Whetlor and Krave's Chef Dominic Beens.

On October 19 at the Festival of Goat, he will team up with Chef Bianca Bianco to produce a four-course menu for a special pop-up.

"I've heard a lot of great things about Chef Bianca and so far, we're coming up with great ideas for the Festival of Goat on October 19th. I can't wait to see the reaction of the Trini people!"

Each month we profile a Caribbean chef making waves abroad. If you know such a chef feel free to email us at Laura@trend.media