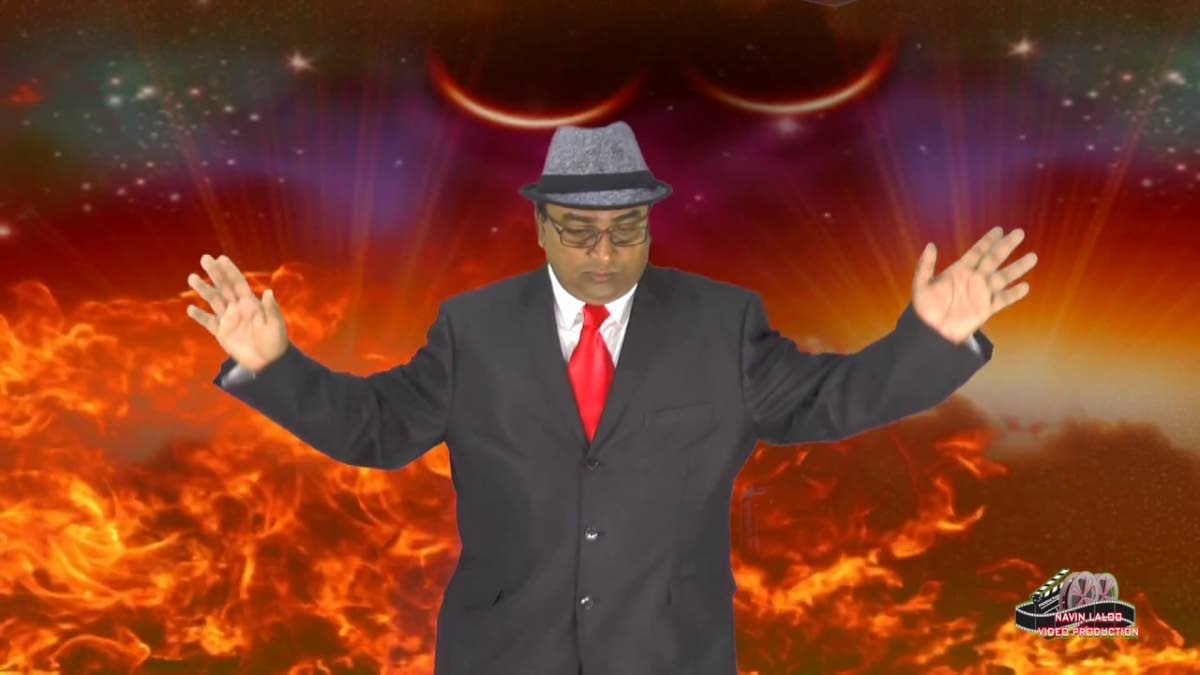 On Friday, TATT Chief Executive Officer Dr John Prince issued a warning to the TTPBA that the song contained lyrics disrespectful towards women.

TATT said broadcasters were bound by clause D9 of their concession which states they must not "transmit any programme, information or other material which degrades or portrays in a negative manner or discriminates against or encourages discrimination against any person or group by reason of race, origin, class, religion or sex."

TTPBA President Daren Lee Sing however expressed confusion as to why TATT has chosen to address this particular song and not others that have been similar in nature.

"We are seeking clarification from you as to why TATT, as regulator of the broadcast industry, has written to us on this matter," Lee Sing requested.

"Historically, we have been aware of songs that have challenged the political directorate and on those occasions we did not receive any written instructions from TATT, except in the case of “Kick in She Back Door”, which was seen as inciting violence against women.

"We would appreciate hearing from you regarding TATT’s thinking and reason for writing to broadcasters reminding them of the conditions of their concession, with particular reference to the song “Rowlee Mudda Count”."

The song, composed by chutney artiste Nermal "Massive" Gosein, has been the subject of controversy over the past week and has been criticised over the lyrics and "racist" video.

Gosein has since responded to TATT saying it has failed to act in cases of sexually explicit songs from foreign artistes being played on local radio stations and other songs with violent and inappropriate content.

He said the Authority's move to "ban" his song is a sign of dictatorship.

"The unprecedented and historic move by the Telecommunications Authority (TATT) to threaten broadcasters to ensure that they do not play my song shows that we on the road to dictatorship."

TATT Chairman has since stated that the Authority has not banned the song but simply reminded broadcasters of their responsibility to maintain moral and ethical standards.