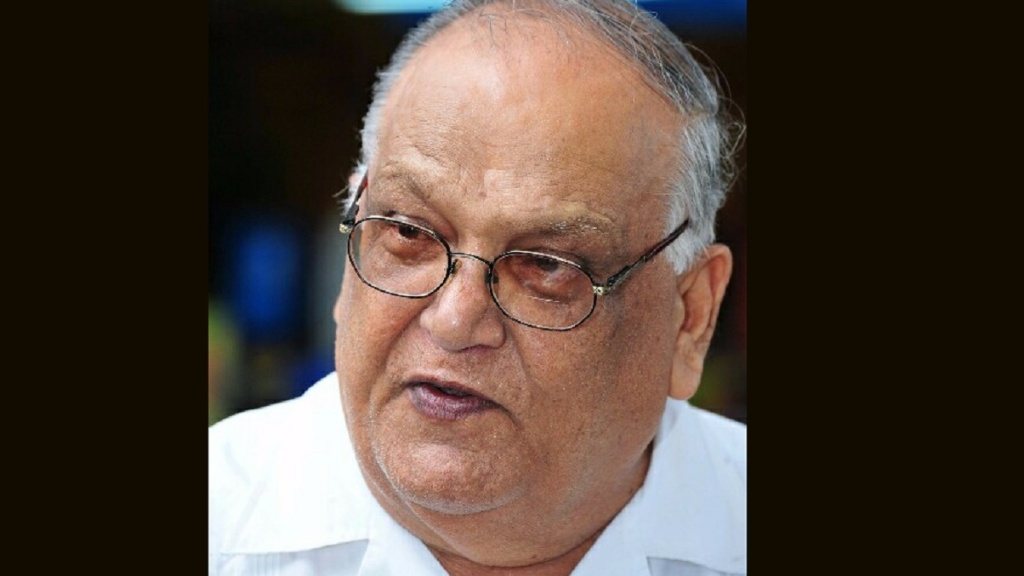 It says the headline, ‘Sat Strikes Back; TATT Backs Down on Maha Sabha Head’ in Friday’s Express Newspaper is misleading and does not represent the Authority’s position.

The Authority’s warning is related to statements made by the host of the programme ‘Maha Sabha Strikes Back’ on TV Jaagriti on April 15, which TATT says were found to be divisive and inciteful.

... the concessionaire shall not:

a) transmit any programme, information or other material which degrades or portrays in a negative manner or discriminates against or encourages discrimination against any person or group by reason of race, origin, class, religion or sex;

TATT says this is the first warning to Central Broadcasting Services Limited and as indicated in both the initial letter to the Station and subsequently to its Attorneys no further action will be taken based on that breach occurring on the programme.

It added that this clarification was made so that the Broadcaster was aware that no sanction was applied on their ability to broadcast.

The Authority said it reiterated its warning in both letters and added that it holds firm that it reserves the right to take further action should there be any further breaches of Clause D9 by Central Broadcasting Services Limited.

NATUC calls on TATT board to resign