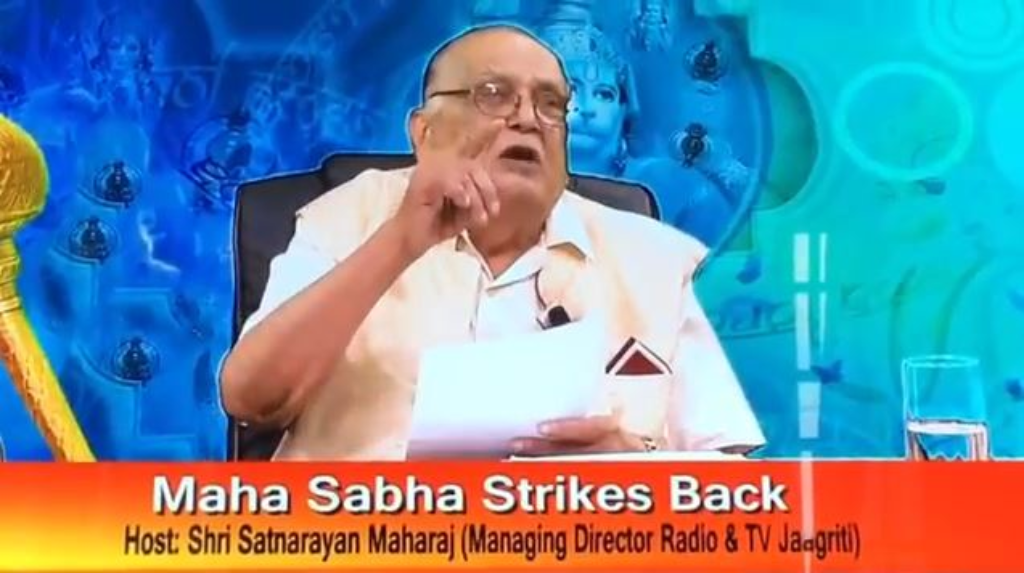 The Telecommunications Authority of Trinidad and Tobago (TATT) is threatening to take action against TV Jaagriti and the Central Broadcasting Services Limited, after statements made during the "Maha Sabha Strikes Back" programme hosted by Satnaryan Maharaj.

On April 15, Maharaj said Tobagonians were lazy, unwilling to work and raped tourists.

The comments sparked outrage across Trinidad and Tobago with many criticising Maharaj on social media.

In a statement on Wednesday, TATT said it looked at an extract of the broadcast and found the comments to be "divisive" and "inciteful".

TATT reminded of Clause D9 of the Concession granted to Central Broadcasting Services Limited on March 13, 2018 which states:

"...the Concessionaire shall not:

(a) transmit any programme, information or other material which degrades or portrays in a negative manner or discriminates against or encourages discrimination against any person or group by reason of race, origin, class, religion or sex.

TATT said Maharaj's statements are in clear violation of these concessions.

"The Authority is of the view that the statements are inappropriate and derogatory to Tobagonians as equal citizens of this country and therefore a breach of Concession Clause D9."

According to the statement, the Draft Broadcasting Code recognises that the broadcaster has a duty to ensure that standards are applied to provide adequate protection to audiences against harmful, abusive, or discriminatory material. Further, the code also defines discriminatory material as any material, either by speech or visual representations, which targets an identifiable group in a manner that endorses or incites hostility, violence or anti-social divisions against such group.

As such, TATT warned the Central Broadcasting Services Limited that further action could be taken.

"We are therefore urging you, in the interest of ethical and moral standards; that you pay due regard to the obligations of your Concession and the conditions within the Draft Broadcasting Code. Please note that the Authority reserves the right to take further action should there be any further breach of Clause D9."