Tax-breaks on laptops are in effect, says Finance Ministry 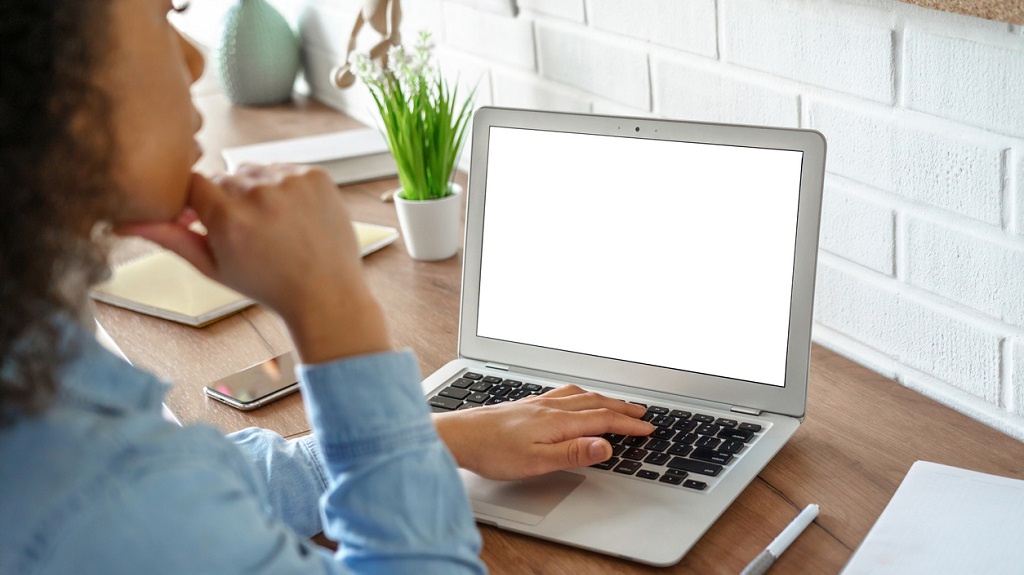 The Ministry of Finance has clarified that the removal of VAT and the Online Purchase Tax on laptops, notebooks and tablets are both in effect.

In a statement issued Tuesday, the Ministry said the tax breaks were in effect from September 4, after Finance Minister Colm Imbert made the announcement via social media.

From @ImbertColm:
“Here is the Order I signed, waiving VAT+OPT on laptops, notebooks and tablets. It is retroactive to Sep 4th. It turns out the Customs erroneously charged tax on some laptops that were imported using manual entries yesterday. Any such charges will be refunded” pic.twitter.com/1aMS2B31jL

The update comes after several notices circulated via social media erroneously claiming that the removal of the taxes were not yet in effect.

'The Minister of Finance has taken note of information in the public doman regarding the waiver of taxes on computers and wished to confirm that the required legal orders for the zero-rating for Value Added Tax (VAT) and the remission (waiver) of Online Purchase Tax (OPT) on laptop computers, notebook computers and tablet computers have been signed by the Minister of Finance and the Secretary to the Cabinet, respectively, and are effective from Friday September 4, 2020.'

The Ministry said any VAT or OPT charged on these items by the Customs and Excise Division as result of manual entry by an importer or an electronic entry that was already in the ASYCUDA system prior to September 4 but not yet imported as of that date, will be refunded.

Imbert said the move came after a submission from the Ministry of Finance, in keeping with with a commitment made in the People’s National Movement’s (PNM) 2020 General Election Manifesto.

Imbert also said that taxes are carded to be removed on mobile and digital equipment, cell phones, software and accessories in the Finance Act of 2020, as per the commitment made in the PNM Manifesto.

He said this is expected to take effect after the completion of the budget debate, “in or around December 2020”.