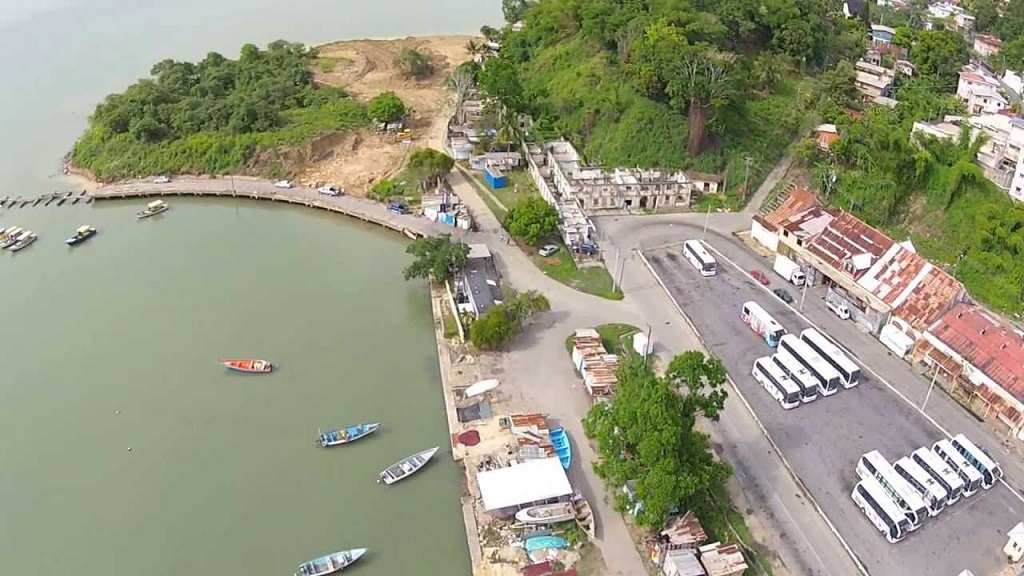 Scores of disgruntled taxi drivers are protesting a decision by the San Fernando City Corporation to relocate the Port of Spain and Chaguanas taxi stands on a trial basis.

According to San Fernando Mayor Junia Regrello, the changes will take effect from Monday.

On Thursday, scores of drivers halted their operations in protest, parking their vehicles along Lord Street in San Fernando from as early as 6 am.

Commuters suffered delays as a result of the strike action.

T&T Taxi Drivers Network President Adrian Acosta raised a number of concerns, noting that there were no toilet facilities or police presence at King’s Wharf.

Acosta said the San Fernando Mayor failed to hold discussions with the drivers.

He added the drivers would consider their legal options.

Taxis granted partial use of PBR to ease traffic woes