Taxis granted partial use of PBR to ease traffic woes 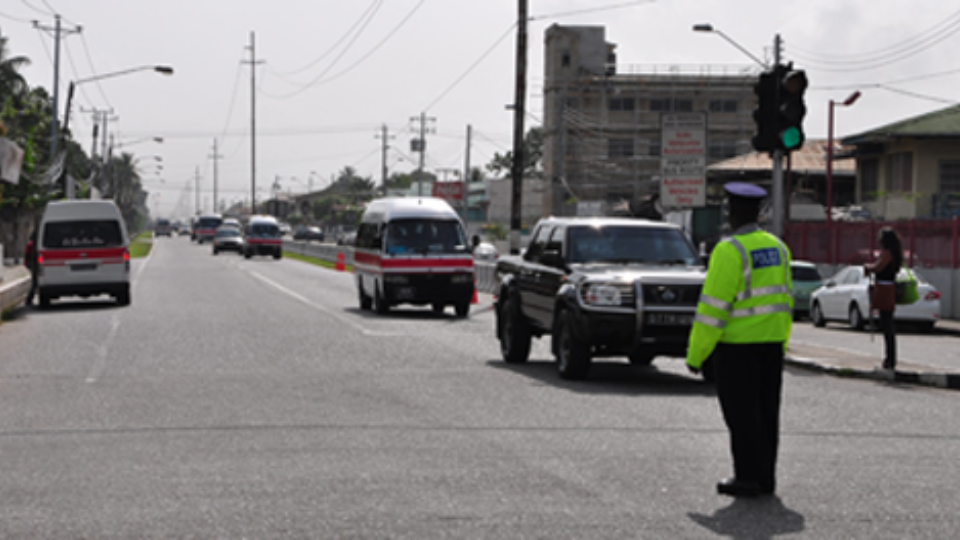 From Monday, taxis will be allowed to use the Priority Bus Route (PBR) from Curepe to Mt. Hope Junctions only to help ease traffic congestion.

Works and Transport Minister Rohan Sinanan announced on Friday the expansion of the authorisation for use on the PBR to include taxis (H vehicles).

Taxis will be allowed to use this stretch until further notice, he indicated.

The move is expected to improve the mobility of commuters as a result of the ongoing construction of the Curepe Interchange Project.

Work is well underway on the $221 million mega project, with significant changes having been made to the traffic arrangement near the Curepe Intersection late June.

These changes are expected to remain in effect for the next six months.

The Minister has assured that once the project is complete, delays at the Curepe intersection on morning commutes would decrease from an average of 11 minutes in 2012 to 19 seconds per vehicle in 2040.

Completion of the interchange project is expected in November.