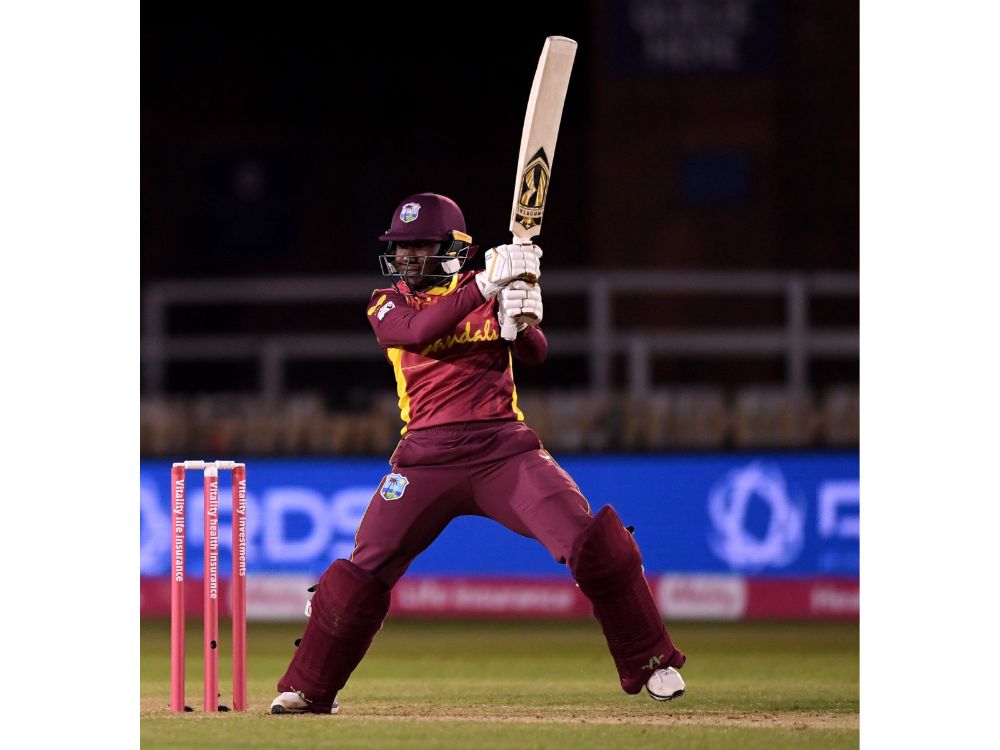 Stefanie Taylor became the second woman to go past 3000 runs in T20 international cricket during the West Indies women's loss to England women in the 2nd Vitality T20 International at Derby on Wednesday.

England women recovered from 45/3 in the seventh over to post 151/8 in their 20 overs, with Amy Jones (25) and Sarah Glenn reviving a flagging innings.

Taylor had 2/12, while Shakara Selman took 2/32 for West Indies women.

West Indies women lost Hayley Matthews (3) early before Deandra Dottin (38) and Taylor (28) put on 61 for the second wicket in 56 balls.

However, both fell within the space of 12 balls, virtually ending the West Indies women's resistance at the end of the 14th over.

The next four wickets fell for 17 runs, with only 25 runs added in the last 36 balls of the innings.

The next match is on Saturday starting at 1:00pm BST or 8:00am Eastern Caribbean time, 7:00am Jamaica time.