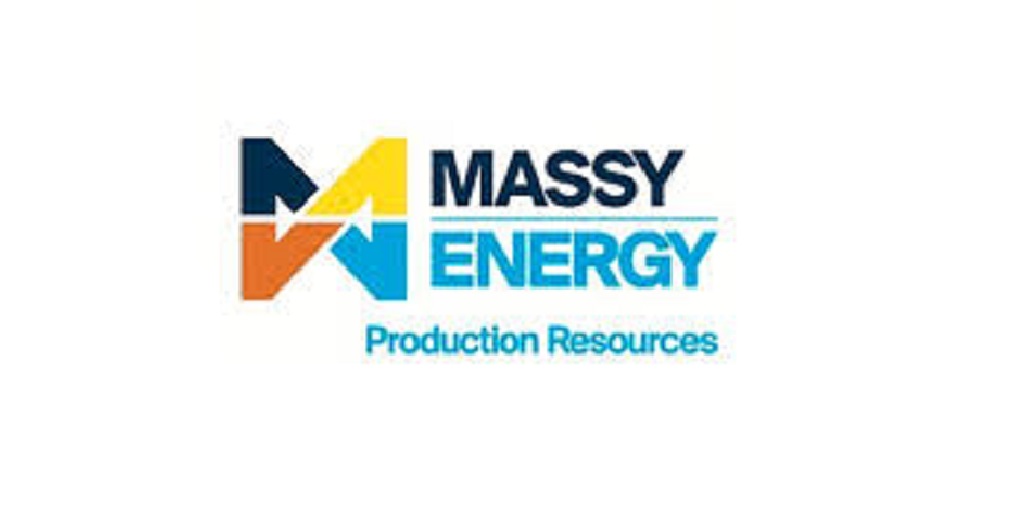 A father of three is dead while another was seriously injured after an oil tanker exploded around 8:20 am on Tuesday.

That’s according to a statement by Massy Energy Production Resources Ltd (MEPRL).

The statement said employees of Total Contractor Services Limited (TCSL) were carrying out pre-operations checks on their Swab Tanker prior to starting operations.

The tanker was situated in the laydown area just inside the Access Gate at the onshore Moruga West Joint Venture Block (the “Onshore Block”), located at Haggard Trace, Penal Rock Road.

The statement did not say what caused the explosion but noted that MEPRL was deeply saddened by the accident and extended condolences to the family of the TCSL employee that died.

“We continue to lend our support to TCSL as they work with the family of the other injured employee.”

The release further noted that TCSL was contracted by MEPRL which holds a 60% participating interest in the Onshore Block under a Joint Operating Agreement with Heritage Petroleum Company Limited, to perform services to wells at the location.

MEPRL said the relevant government agencies have been notified of the accident and investigations by all parties are currently underway.

Police hunt suspect after explosion in French city of Lyon

Explosions kill at least 207 in Sri Lanka on Easter Sunday