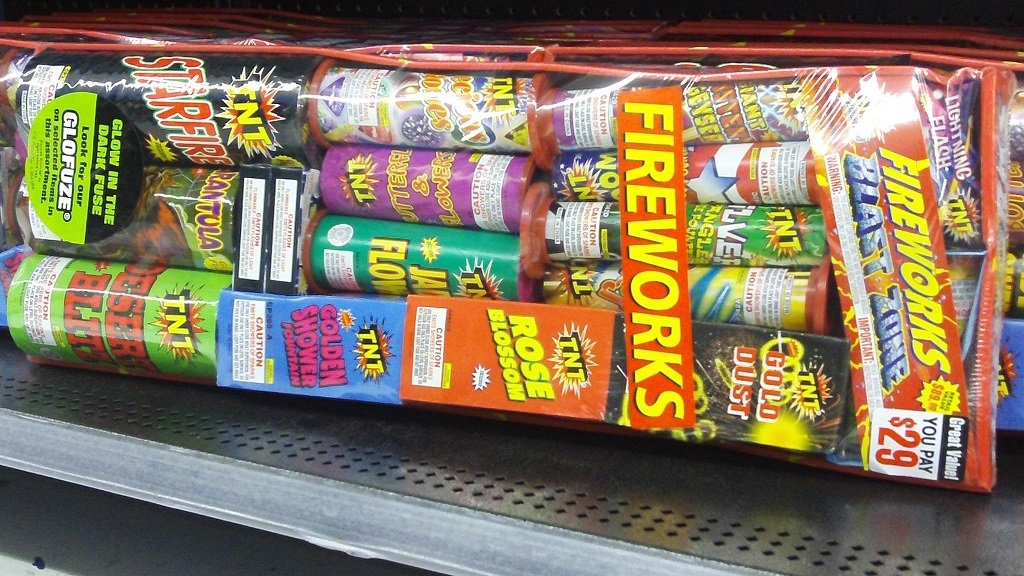 Barataria police are investigating a report of that a group of students assaulted a teacher on Wednesday afternoon.

The incident took place at about midday on the school compound.

It was said that a student was playing with scratch bombs, despite having been warned about its use on school grounds.

During the lunch break, the teacher heard scratch bombs go off, and investigated.

He found the same student he had warned prior, playing with scratch bombs.

The teacher confronted the student and attempted to seize the items.

However, this led to a struggle.

During the struggle, other students saw the two on the ground and “rushed in”, ganging up on the teacher and hitting him further.

Some students, in an attempt to part the fight, even hit the teenager, LoopTT was told.

The teacher was taken to the Eric Williams Medical Sciences Complex where he was treated.

He has yet to give a statement on the matter.

Police are also expecting to return to the school this morning to speak to students and teachers at the school.

Proof of funds no longer needed for some Canadian visa applicants