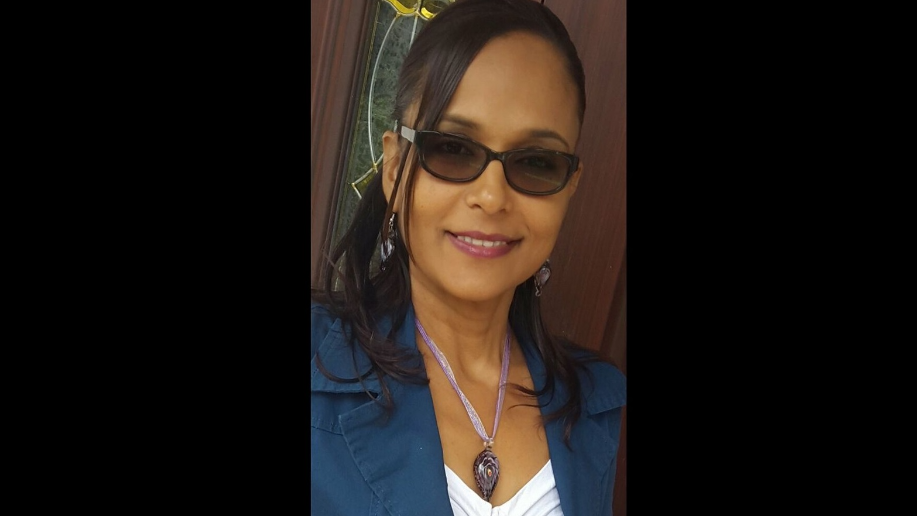 A 42-year-old teacher is dead while a male relative is in a critical condition at the Sangre Grande District Hospital, following what police believe was a “murder/suicide” attempt.

While up to 10:00 am Monday information was still coming in, the deceased was said to have been identified as Margaret Ragoobar-Guevara.

According to police reports, at about 8:00 am today, relatives at the couple’s home in Jarasingh Village, Sangre Grande, heard a loud scream followed by loud explosions. 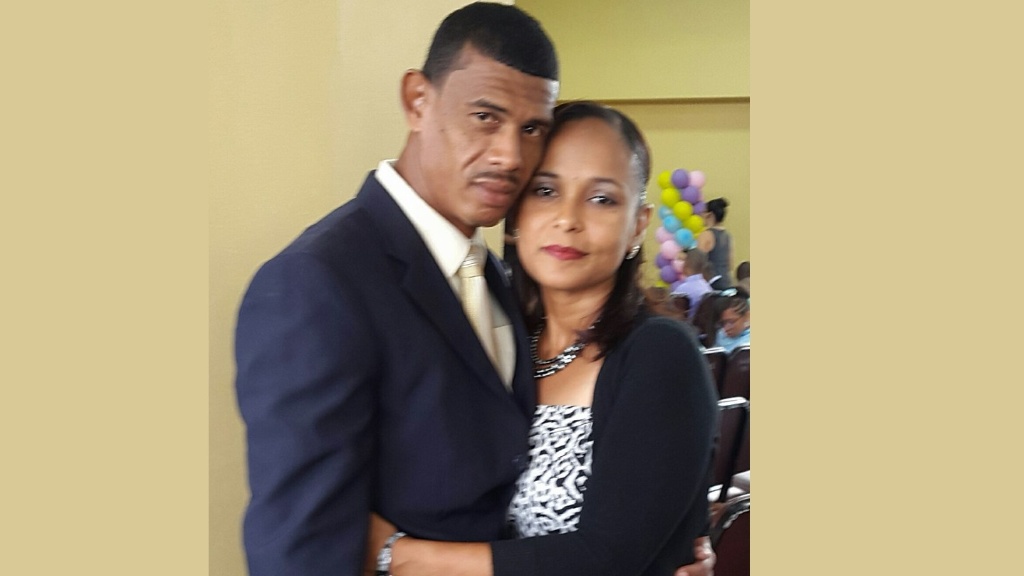 Upon investigating, they found Ragoobar-Guevarra bleeding from a gunshot injury.

The police and emergency health services were notified and police are said to be on location.

A 44-year-old man known to the family was rushed to the hospital.

He was said to have been bleeding from what appeared to be a gunshot injury.

Update: Man shot and killed in Port of Spain identified