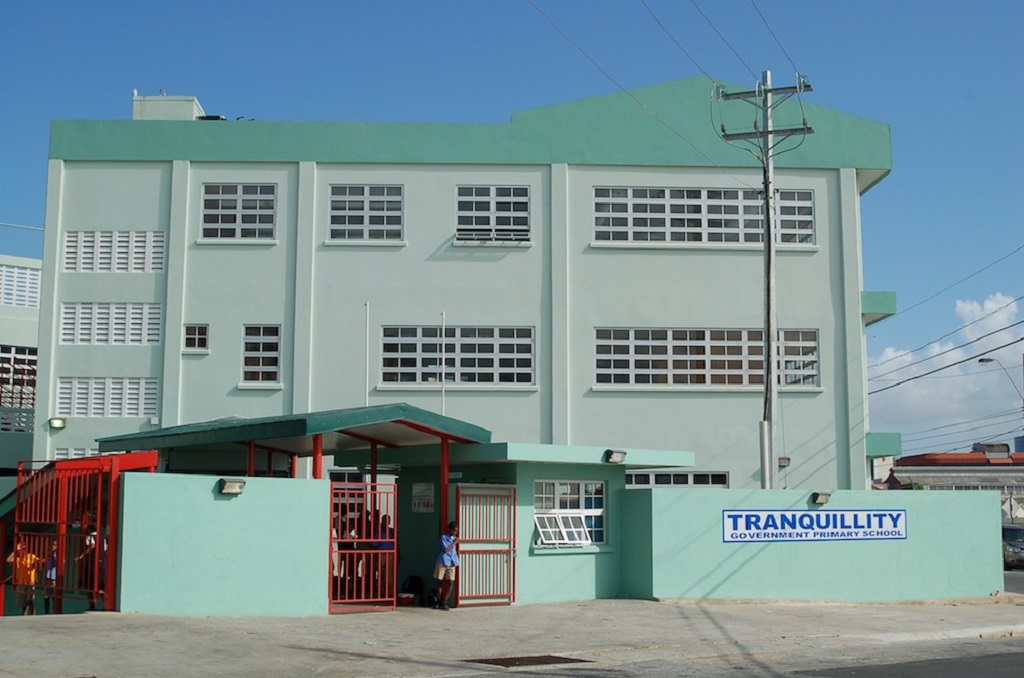 Schools are environments designated for learning and the abuse of students will not be tolerated.

This was the sentiment expressed by Trinidad and Tobago Unified Teachers Association (TTUTA) President Lynsley Doodhai while speaking to Loop TT on Wednesday.

He was responding to reports that a teacher was suspended from the Tranquillity Government Primary School for allegedly threatening and berating students after a voice recording went viral on social media.

Doodhai said while he had no idea whether the recording was true, if it were, that type of behaviour is unacceptable.

"We will not want to ascribe any guilt or innocence to the teacher. We hope that a proper investigation will take place and arising out of the investigation the appropriate measures will be taken. From what the association has heard and if this is indeed true and we are not saying it is true, we are just saying if what is depicted on the audio clip that is circulated, then we will say that it is totally inappropriate for any teacher to engage in that level of verbal abuse of students. In fact, the association frowns upon and condemns verbal abuse of that nature upon our nation's children and we will not tolerate our members indulging in that behaviour."

That said, the TTUTA President noted that the teacher is not a part of the association.

Education Minister Anthony Garcia visited the school on Tuesday where he announced that the teacher was suspended and no longer allowed to teach students. She will work in the staff room instead as investigations continue.

'Threats and insults' in the classroom: disciplinary action for Miss