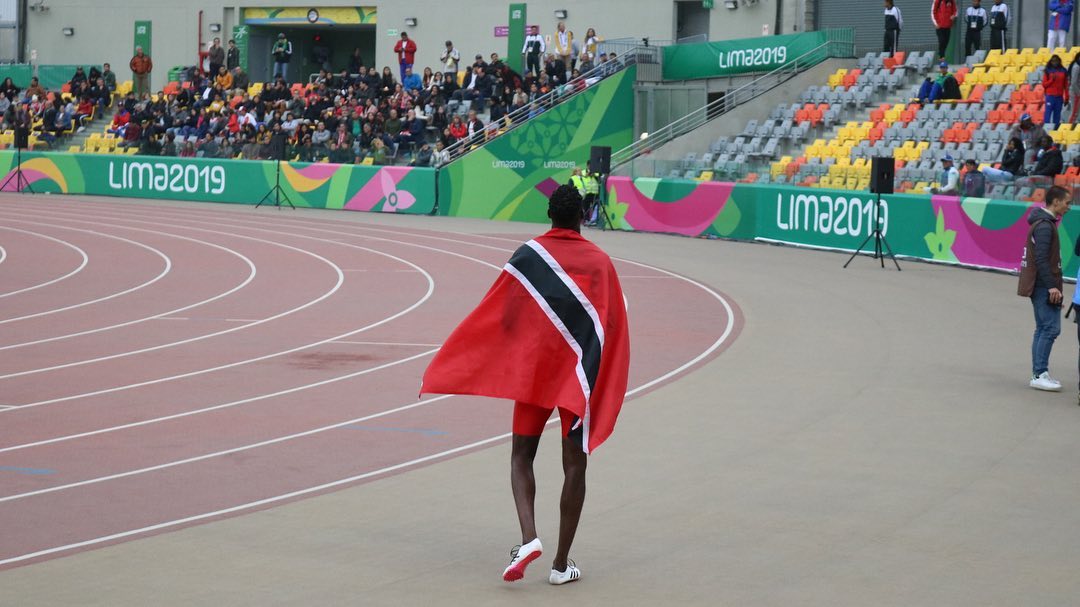 Trinidad and Tobago has seen its most successful Pan Am Games performance to date, with Team TTO scoring a whopping 13 medals at the 2019 Games, topping their previous medal tally in Toronto at the 2015 Games where they earned eight.

It also means that Trinidad and Tobago has the second-highest medal count in the Caribbean, just behind Jamaica who won 14 medals, and 17th overall out of the 30 participating countries.

"I congratulate the athletes, coaches, and support staff for their encouraging and determined performances at the Pan Am Games," said TTOC President Brian Lewis.

Describing it as 'historic', he added that "the TTOC via its Athlete Welfare and Preparation Fund is trying to assist our athletes as best as we can...medal bonuses are to be paid and we are happy to have to do so."