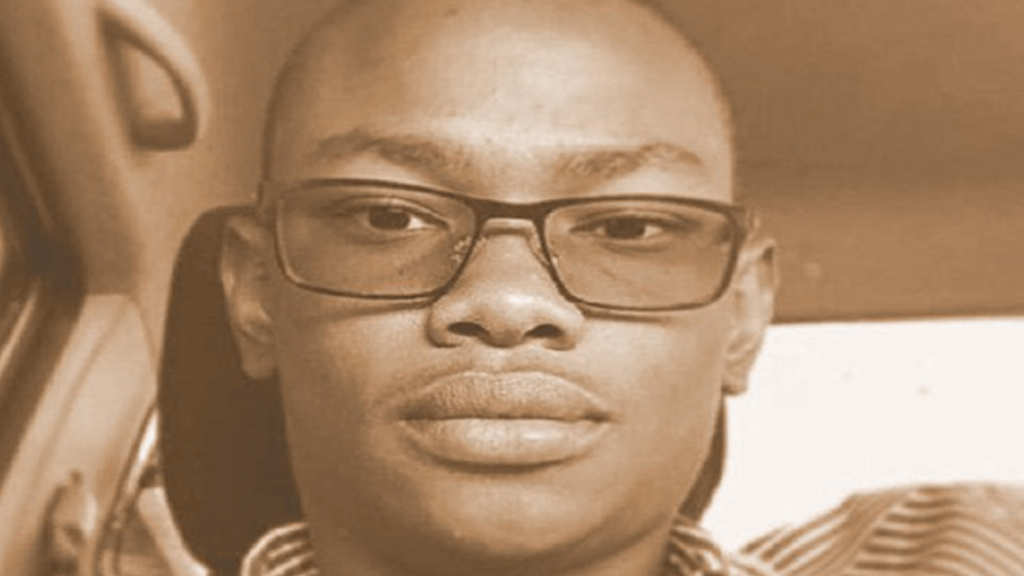 An 18-year-old boy from Maraval is now safely with his family after being kidnapped in Maraval five months ago.

Confirmation of Darrell Cuffy’s release came from his mother, who said he was released by his abductors, unharmed, around 1 am.

Police Commissioner Gary Griffith was contacted around 1.30 am and members of the Anti-Kidnapping Unit (AKU) were immediately dispatched to the family's home.

The police are still searching for the teen’s kidnappers.

The Police Service says the teen's release and return to his family underscores Commissioner Griffith's resolve to adequately tool, train and support members of the special units, with continued attention to the coming on stream of the re-opening of 'cold cases'.

The Police Service continues to increase and maximise its resources within its various arms and units  including the AKU, to treat with matters of abduction and other serious crimes.