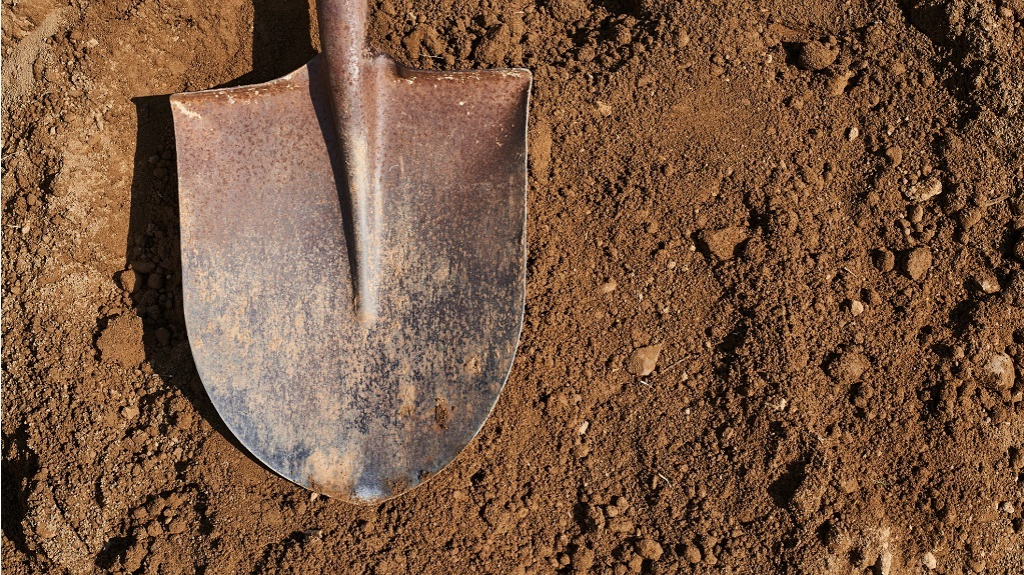 Officers attached to the Point Fortin police station are investigating after an 18-year-old teenager was reportedly beaten, kidnapped, and buried in a dirt hole up to his neck.

The victim was eventually released.

The victim told police that he was walking along Cape De Ville Main Road, in Point Fortin, at about 10:00 pm Tuesday when he was approached by two men in dark clothing, one of whom was armed.

The 18-year-old, on seeing the armed man, attempted to flee the scene, but the suspects gave chase.

They were able to detain the 18-year-old a short distance away, and they proceeded to beat him about the body, enquiring about the location of 20 lbs of marijuana.

The assailants then tied up the suspect and threw him in a white Nissan Tiida.

The victim was then taken against his will to an isolated area in Gun Hill, where the suspects proceeded to dig a hole. They then placed the victim in the hole up to his neck.

They placed a metal object around his neck and proceeded to beat him further.

After some time, the teenager was dug out and dropped off near a relative’s home.

The suspects then drove off.

The police and paramedics were notified and the injured man was taken for medical treatment.

Four in court for teen's kidnapping