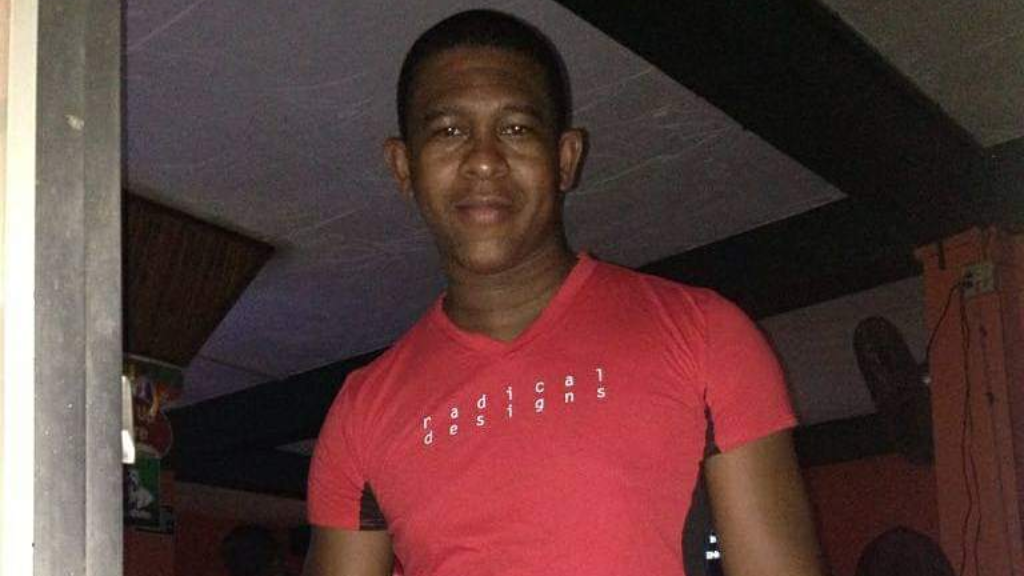 A 16-year-old boy has been detained for questioning following Sunday’s murder of Police Constable Kryston Ramirez.

The teenage suspect was held after Ramirez was killed, along Peytonville, Arima.

The teenager was questioned, and then taken to the St Joseph Police Station.

He is said to be aiding with further inquiries.

The search is still on for one other individual who police believe is linked to the officer's death.

In a statement issued Sunday, the Trinidad and Tobago Police Service (TTPS) said officers are actively investigating the circumstances surrounding the murder of PC 17939 Kryston Ramirez, who was gunned down in Carapo, Arima.

Police said around 2:30 pm Officer Ramirez, who was attached to the Guard and Emergency Branch of the Trinidad and Tobago Police Service, was at a sports bar when two masked men fatally shot him.

The assailants then ran off.