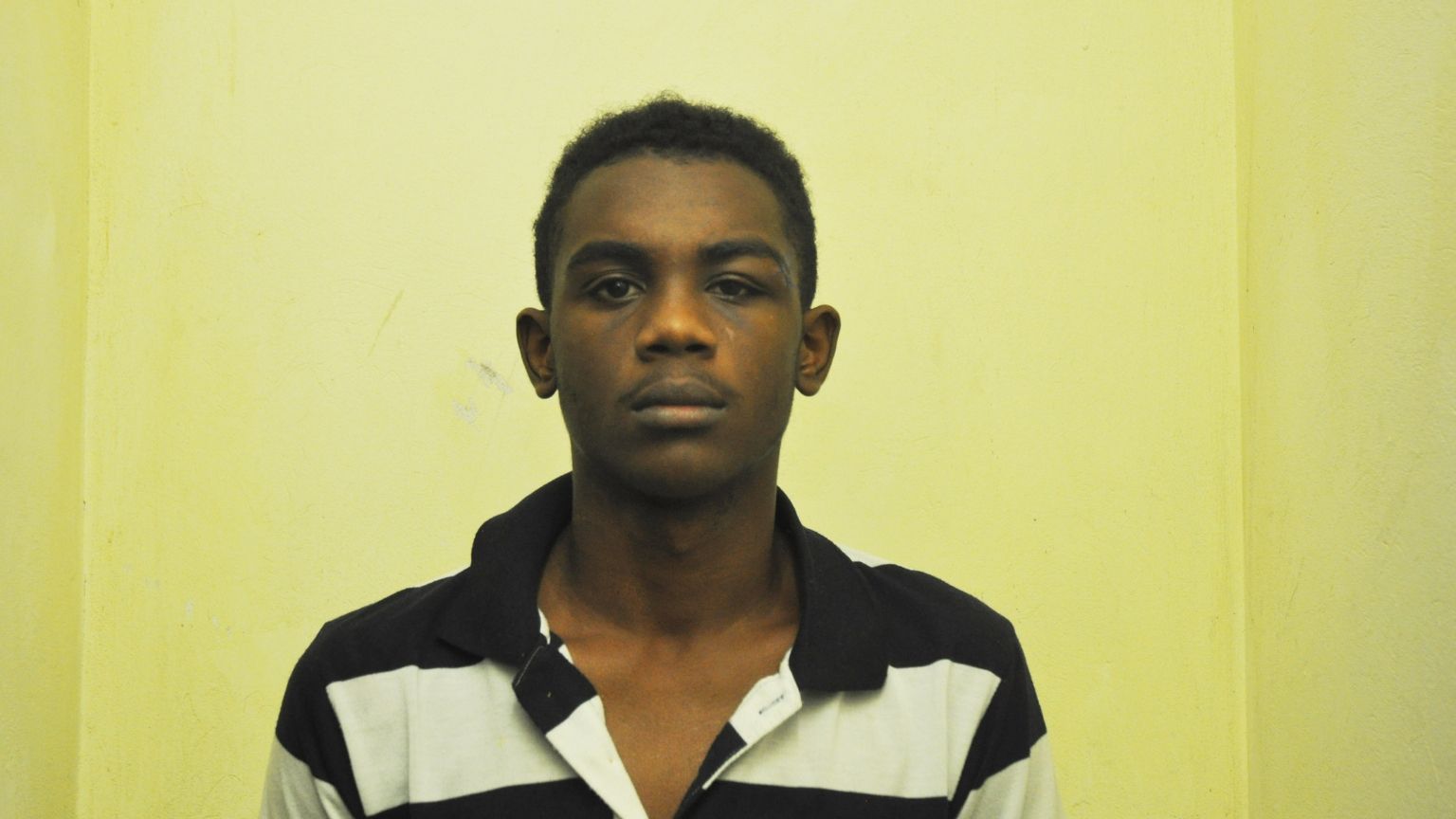 A 19-year-old man has been charged with the murder of Alistra Mack-Kampo.

39-year-old Alistra Mack-Kampo was killed last week Saturday during an alleged confrontation with the teenager at her home in Las Lomas.

Mack-Kampo was savagely chopped by her attacker and bled to death while awaiting the arrival of medical officials. Her 60-year-old aunt was also injured in this incident.

Michael Joseph, of Las Lomas No. 1, was also charged with the common assault of Mack-Kampo, and the attempted murder of Rodha Mack, following advice received from the Assistant Director of Public Prosecution George Busby on Friday 30 August, 2019.

Joseph was detained by relatives following the incident and handed over to police investigators. He has been in custody since.

He was expected to appear before a Chaguanas Magistrate on Monday.

Man found dead in drain with bag over his head, bullet wounds

Autopsy to confirm hunter's cause of death