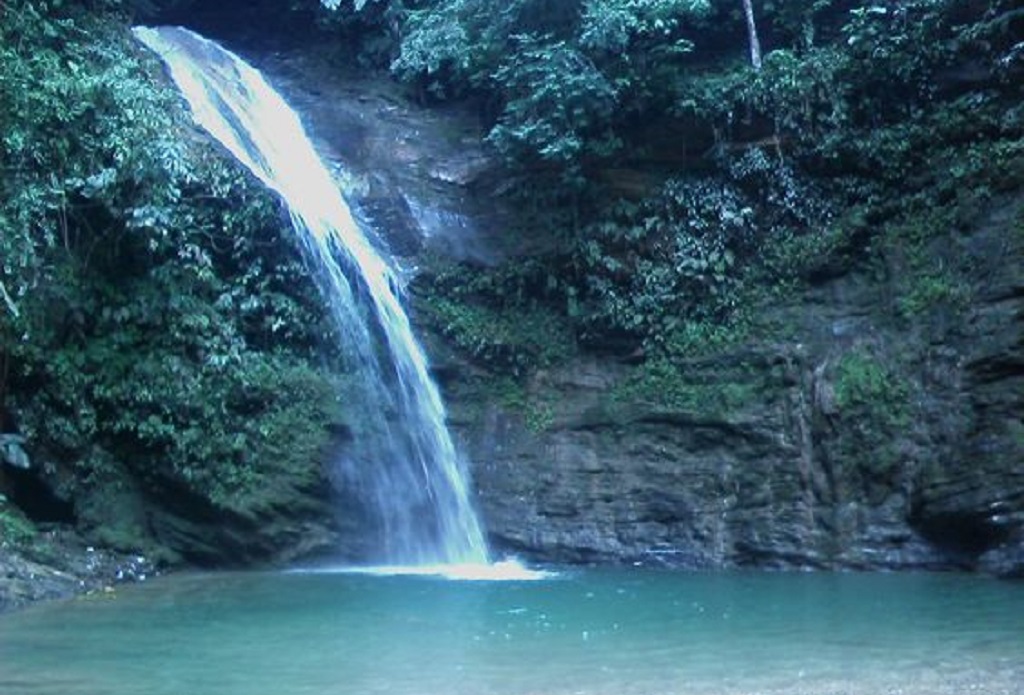 A 17-year-old has drowned at the Blue Basin Waterfall in Diego Martin.

This occurred around 11 am on Monday, on the first day the Government approved the resumption of outdoor recreational activities which includes limes at beaches and rivers.

Preliminary reports say Anton Campbell of San Juan was at the waterfall with family when he attempted to climb the rocks to dive into the water.

The rocks were slippery and he fell, hitting his head on a stone before sinking.

His body was retrieved by relatives and Emergency Health Services were contacted.

However, he was deemed unresponsive.

Campbell is the third person to have died in the last three days.

These facilities were closed due to restrictions imposed to stem the spread of the novel coronavirus at the time.