Teen gambled away bill money, lied to police about being robbed 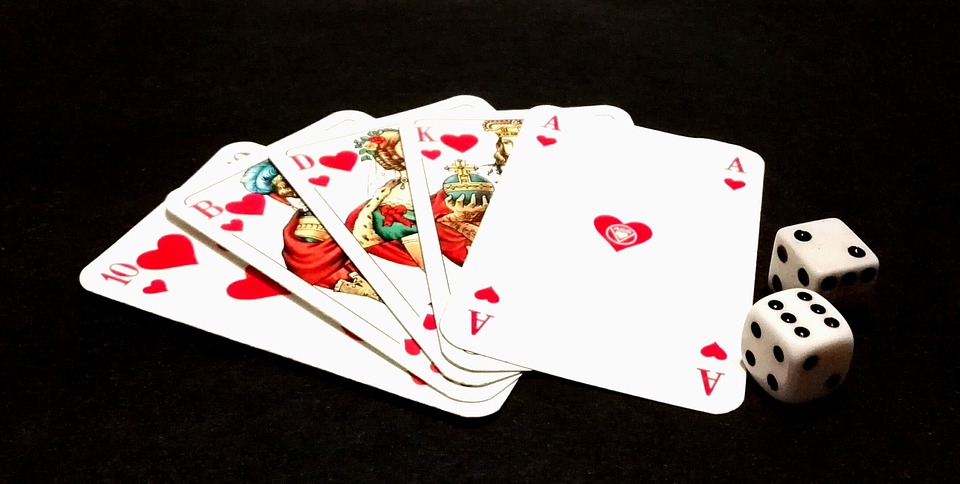 A teenager who was given money by his mother to pay a bill, instead lost that money while gambling.

Fearful of what his mother would do, he attempted to make a report to the police, that he had been robbed.

Instead, the officers who took his report, observed the inconsistencies in his story, and the teenager ended his day being charged with making a false report.

Rhaqueem Joseph is currently out on $5,000 bail, having appeared before a Port of Spain Magistrate Sanara Toon-McQuilkin.

He was charged by PC Dwayne John of the Port of Spain City Police.

Joseph plead guilty to the charge and was granted bail upon his appearance in the Third Court, with his mother appointed to act as surety.

He apologised to the court, to the officers, and to his own mother, for wasting their time, saying he was deeply contrite for his actions.

The matter is expected to be recalled on December 18 as Toon-McQuilkin has requested a probational officer’s report on Joseph before making her final decision.