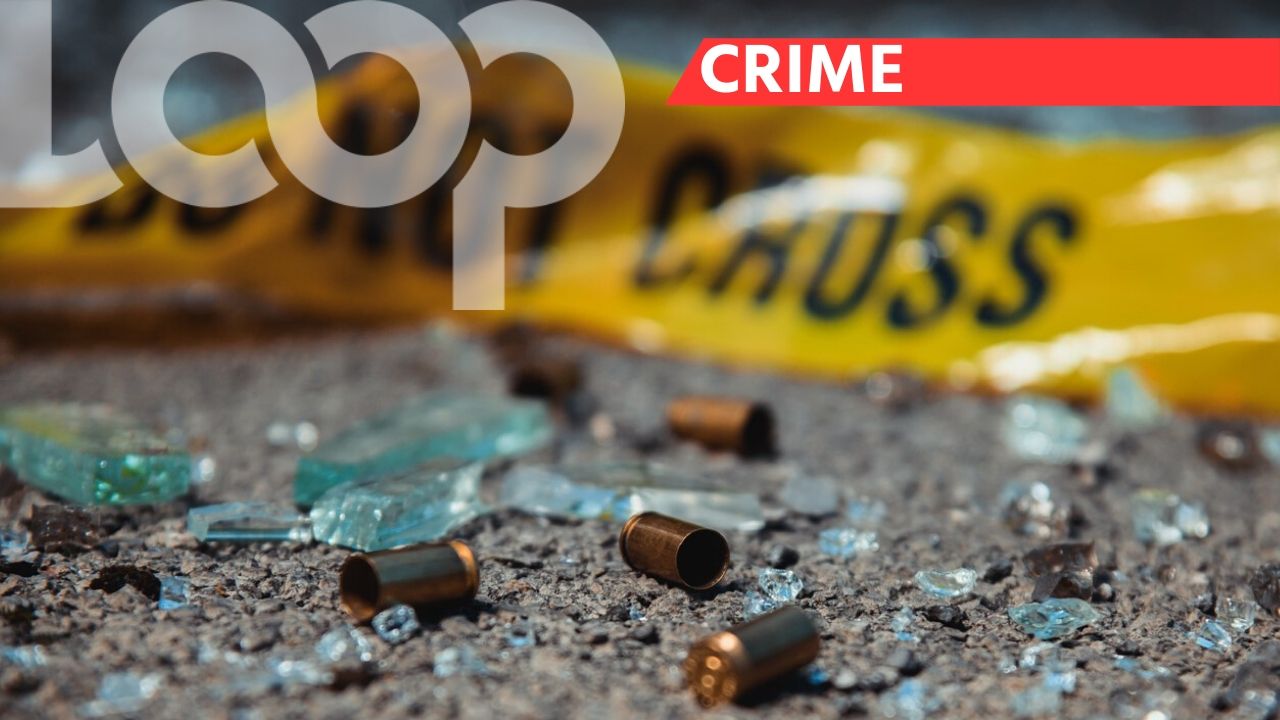 A 17-year-old is dead after being gunned down on Tuesday afternoon.

According to reports, around 1.10 pm, Daniel “Sandman” Dember was at a mini-mart along Chrissie Trace, Enterprise.

A man dressed in black clothing walked into the store with what appeared to be a rifle and opened fire on the two men who were in the building.

The suspect then fled the scene in a waiting Nissan B15.

Only Dember sustained injuries in the attack.

The 17-year-old, who is originally from Laventille, died on the scene.

The police were immediately notified and a team of officers led by Snr Sup Hunte, ASP Smith, and Inspector Gokool, responded.

The body was viewed by a District Medical Officer who pronounced Dember dead and ordered his body removed to the Forensic Science Centre in St James where an autopsy is carded to take place today.

Police believe the incident is gang-related as the other man in the store at the time is said to be a known drug dealer and a member of a gang that operates in the area.

This mini-mart was the scene of another murder just one month earlier.

Kendrick Phillip, 25, was shot dead in front of that same shop on Christmas Day.