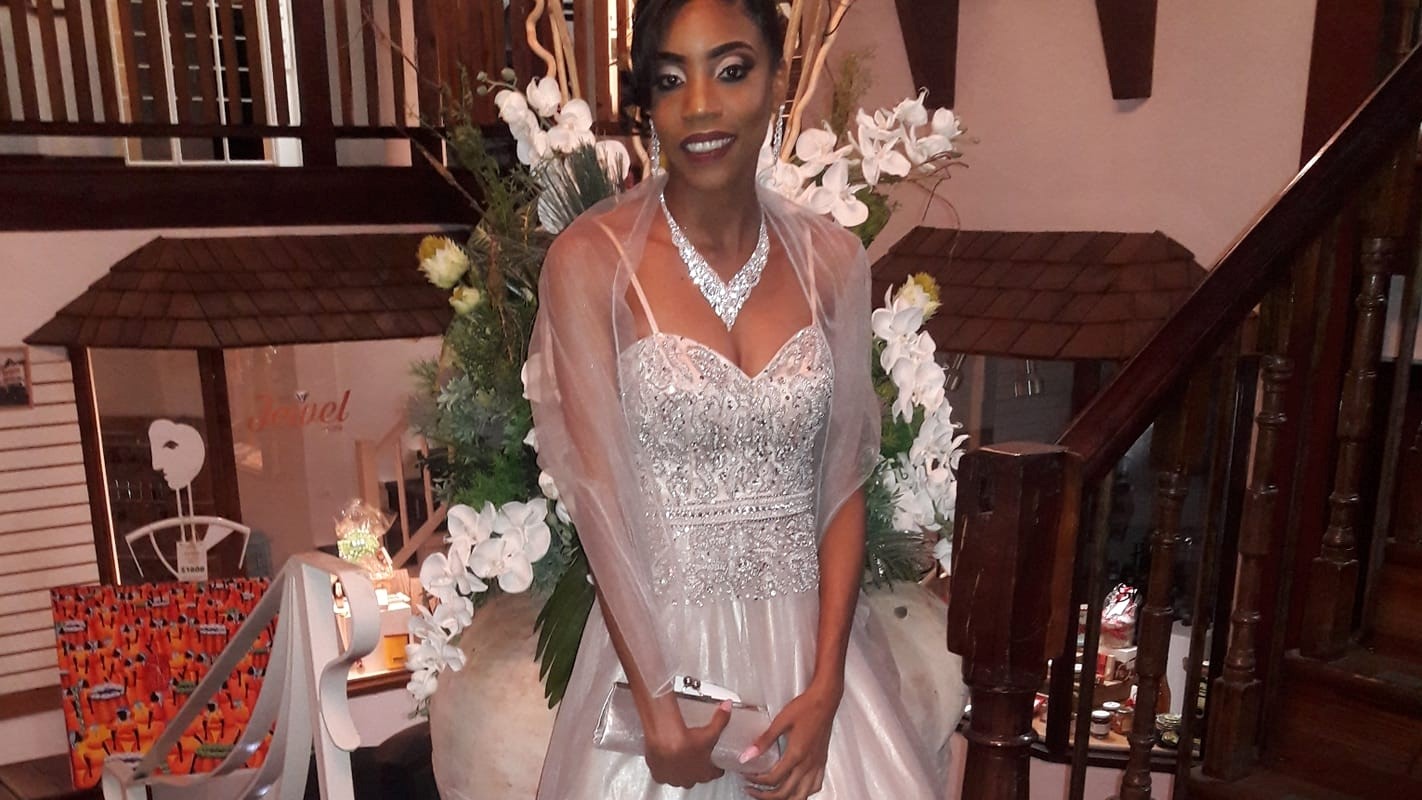 It is often said that random acts of kindness cost nothing but bring great reward.

Seventeen-year-old Sariah Estrada didn’t expect to receive anything in return when she saved a drowning man on Marianne Beach in Blanchisseuse earlier this year.

However, for her random act of kindness, Estrada was awarded the Hummingbird Medal - Bronze for her gallantry, loyalty a devotion to Trinidad and Tobago on September 24.

In July of this year, the 17-year-old along with two friends went to the Marianne Beach to relax, when she observed a man struggling in the water. When the man disappeared underwater, she and her friends sprang into action. The teens borrowed a body board from some people on the beach and they went into the water to help the swimmer.

She said when they reached the man, he was already unconscious and they dragged him out of the water on the body board. Estrada remembered what she learnt during a life-saving course the week before and immediately started pumping the man’s chest.

In an interview with LoopTT, the teenager, a student of the University of the Southern Caribbean said while she is grateful for the award, she wasn’t expecting anything in return.

“This award was never expected because I thought of helping someone as an act of humanity and never looked for anything in return, but the award is well appreciated. As I reflect on the action I took, I felt as though I could help this person as I have the proper training required to do so. The week before the incident I participated in a basic life support training with the North Central Health Regional Authority,” Estrada explained.

She said she intends to continue assisting people as she is pursuing a degree in nursing.

“After that phase of my life, I am now pursuing a Bachelor of Science degree in Nursing at the University of the Southern Caribbean. After pursuing this degree, I wish to become a District Health Visitor in my Community Blanchisseuse,” she said.

The national award recipient also had this message for the youths of Trinidad and Tobago.

“I would like to encourage the young people of Trinidad and Tobago to strive for excellence never sell yourself short by believing that you cannot do what you desire, all things are possible and hard work do and surely brings success.”