Teen still fighting for her life after being shot with mom 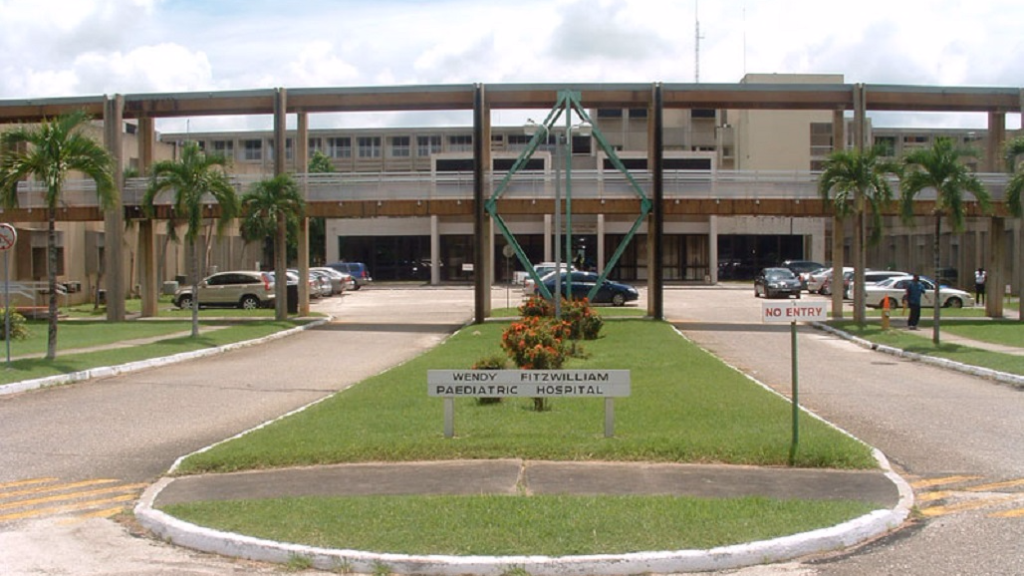 The 13-year-old girl who was shot yesterday in Enterprise remains warded in a serious condition.

The 13-year-old, who is a pupil of Lakshmi Girls' Hindu College in St Augustine, was injured in a shooting incident on Thursday morning which claimed the life of her 38-year-old mother, Alana Mohammed.

The two were said to be in a Toyota Corolla which was reversing out of the family’s home along Dass Trace, Enterprise, when a Nissan Tiida motor vehicle pulled up alongside them.

Gunmen opened fire on the Corolla, and then sped off.

In the aftermath, Mohammed was fatally shot, while a bullet had entered her 13-year-old daughter’s right abdomen.