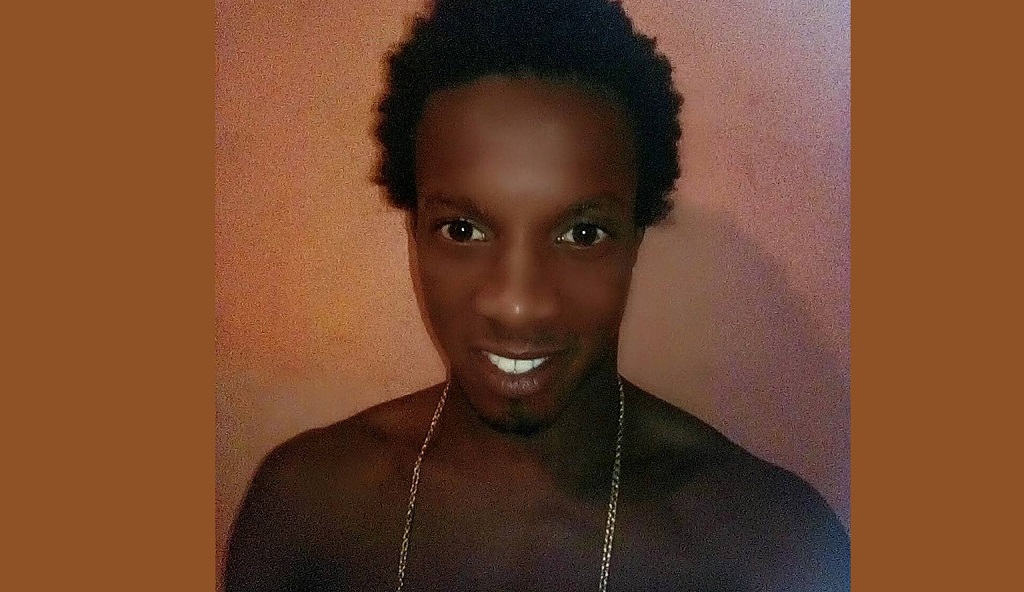 18-year-old Jahdel Slater remained warded in hospital up to Thursday morning after a shooting in Carenage which claimed the life of 23-year-old David Coltes.

According to the police, up to Thursday morning Slater was warded at the Port of Spain General Hospital, however, he was expected to be discharged soon.

Coltes was shot dead at about 2.15 am on Wednesday while liming with some friends along the Western Main Road, Carenage, in the vicinity of Smith Hill.

A lone gunman reportedly approached the group and singled out Coltes.

There was said to be a short conversation, following which, the 23-year-old was shot at repeatedly.

The gunman then fled the scene on foot.

Coltes died on the spot.

An autopsy was scheduled to take place Thursday at the Forensic Science Center in St James.

Coltes, police said, was friends with  28-year-old Afiba Warner, who was shot dead on Friday night near the Hasely Crawford Stadium.

However, it is not yet confirmed whether the two incidents are linked.