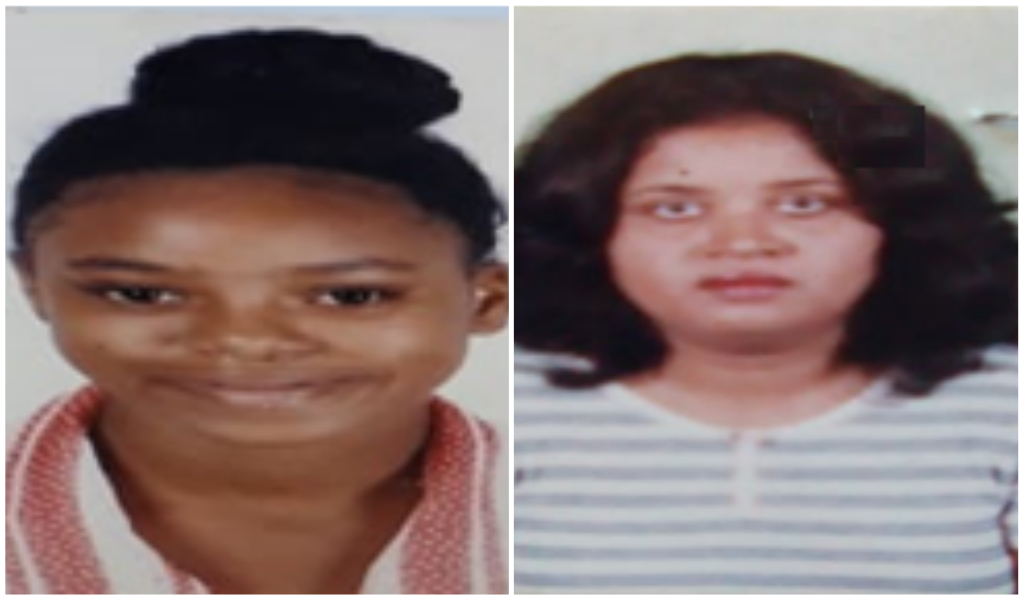 Trinidad and Tobago Police Service is seeking the urgent assistance of the public in locating 55-year-old Pandroutee Sinanan.

Sinanan, of Maingot Road, Tunapuna, was last seen on Saturday 16 February. She was later reported missing to the Tunapuna Police Station, on Tuesday 19 February by her sister.

Sifontes, a form four student of Guaico Secondary School, was last at her Lewis Lane, Valencia home around 7:55 am on Tuesday 19 February 2019.

She was later reported missing to the Valencia Police Post at 9:00 pm on the same date by her mother.

Sifontes is of mixed descent, 5 feet tall, slim built with a light brown complexion and was last seen wearing her school uniform: a white shirt with a green monogrammed pocket, a green skirt and black sneakers.