Teens appear in court for brutal assault on classmate 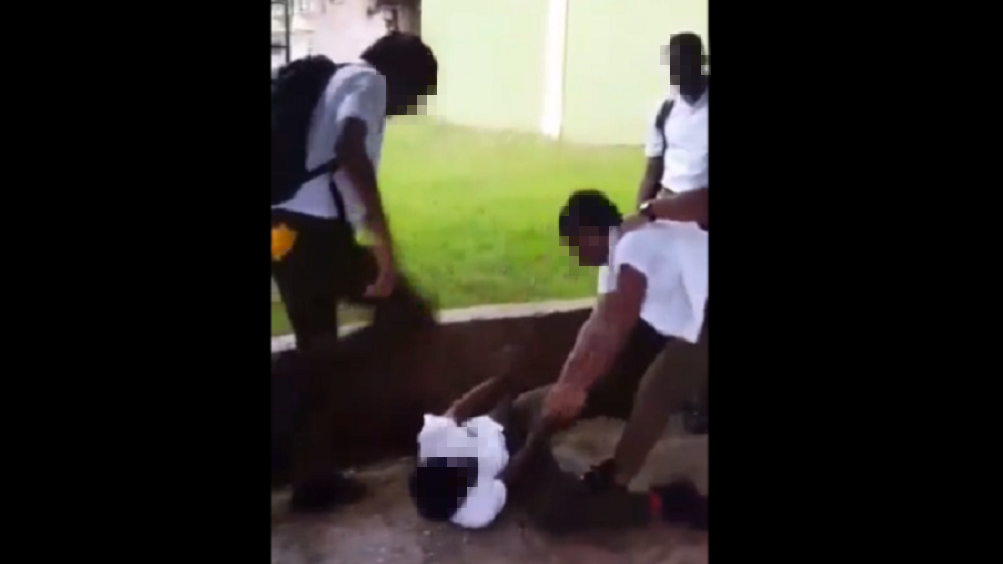 Four teenagers have appeared before the Children’s Court in Fyzabad, charged with assaulting their classmate.

The teenagers, a 16-year-old and two 15-year-olds, were charged by Cpl Mohammed of the Princes Town Police Station.

Due to the ages of the accused, their names are being withheld from the public.

The four boys were represented by defence attorneys Perusha Lord and Alysa Habib.

The station bail which the four boys were given some hours prior at $10,000 was continued by the court.

However, conditions were attached, namely that they report to the Princes Town Police Station three times a week, and have zero contact with the 14-year-old victim and stay a minimum of 25 feet away from him at all times.

After further submissions, the matter was adjourned to November 12.

The charges stem from an incident on September 27 at the school where it was alleged that the 14-year-old boy was assaulted by his classmates.

The victim suffered serious injuries after he was brutally beaten, kicked, and even stomped on the head by his classmates.

The fight, some students told police, resulted after derogatory comments were made against a female student.