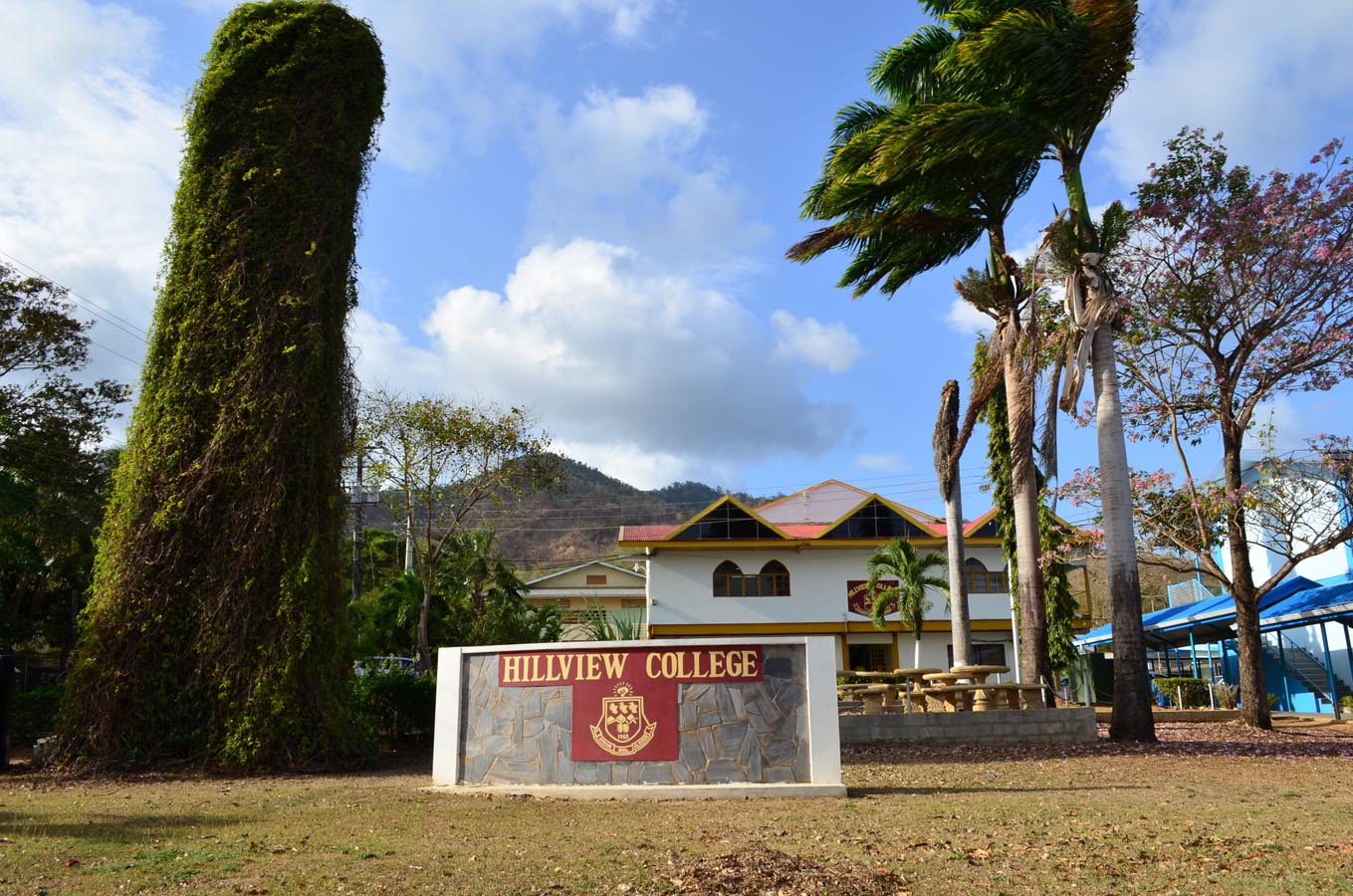 The teens, whose ages range from 16 to 18, were each fined TT$8000, when they appeared before Senior Magistrate Indrani Cedeno in the Tunapuna 2nd Magistrates’ Court on Monday.

They have been given three months to pay the fine, failing which they are to serve three months’ hard labour.

The teens are said to have forced open a gate on the western side of the school to gain access to the cafeteria around 1 am on Friday.

They stole a quantity of food items, including hotdogs, snacks and Supligen drinks.

A security guard who was on duty at the school at the time was alerted by a noise and spotted the teenagers.

He made a report to the police.

Officers attached to the St. Joseph Criminal Investigations Department (CID) and Northern Division Task Force Area Central responded to the report and arrested the suspects with the stolen goods, at the Honeymoon Park Savannah, College Road, El Dorado, a short while later.

Charges were laid by PC Jason Williams, of the Tunapuna CID on Monday.

Father and son tied up, chopped during robbery