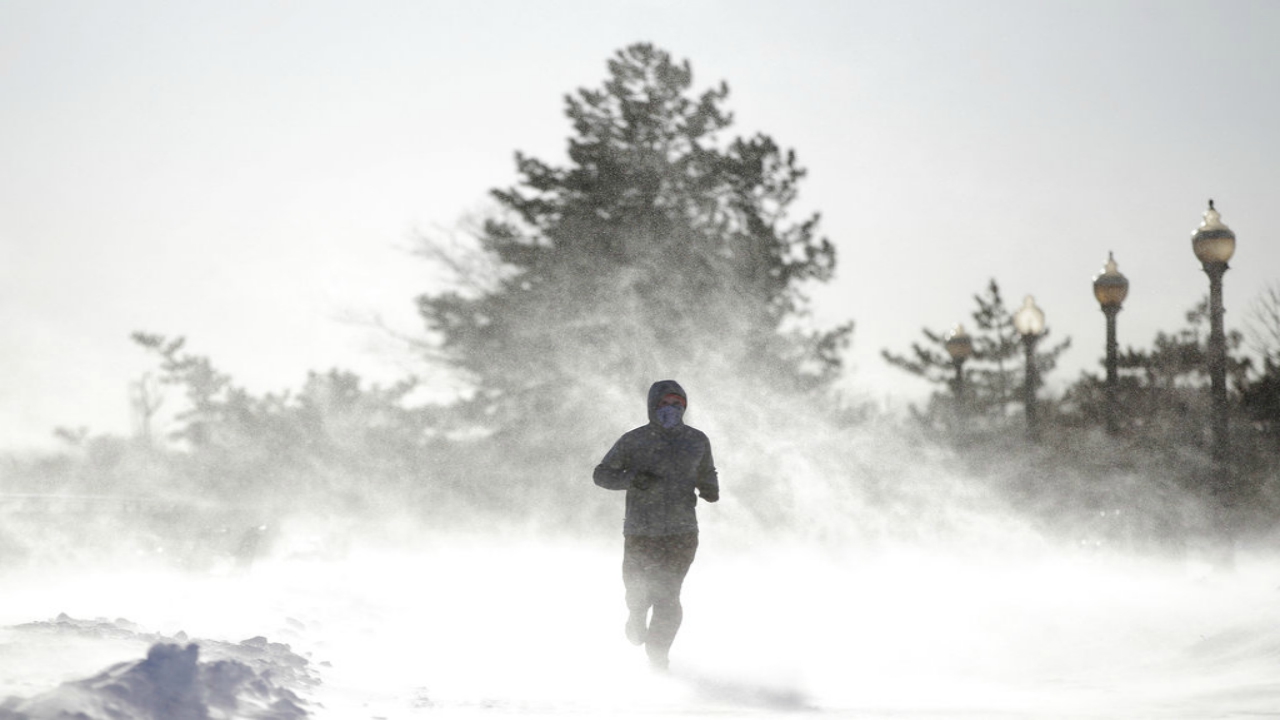 The bitter cold that followed a massive East Coast snowstorm should begin to lessen as temperatures inch up and climb past freezing next week, weather forecasters said.

Patrick Burke, a meteorologist with the National Weather Service's Weather Prediction Center in College Park, Maryland, said temperatures Sunday morning could hit record lows from South Carolina to Maine. But he said the wind won't be as punishing as it was on Friday and Saturday.

"With the wind dying down it will probably feel significantly better although many of these areas will still be below freezing," Burke said.

Sunday afternoon's high temperatures should range from the low- to mid-20s in areas from Philadelphia to Boston. They are expected to reach the 30s and 40s on Monday and Tuesday.

Many Northeast residents endured jaw-clenching temperatures and brutal wind chills on Saturday as cleanup continued from the storm that dropped as much as 18 inches (46 centimeters) of snow in some places on Thursday.

As aviation crews at South Carolina's busiest airport, Charleston International Airport, struggled to clear runways of snow and ice so they could be reopened, in New England water main breaks, frozen hydrants and burst pipes created new problems for officials.

The temperature registered minus 37 Saturday at the Mount Washington Observatory in New Hampshire, one of the coldest places on the planet. The wind chill was minus 93. It tied for second place with Armstrong, Ontario, as the coldest spot in the world.

Meteorologist Mike Carmon said people at the observatory were "layering up as a much as we can."