Tenille Clarke to represent Caribbean at Afrochella in Ghana 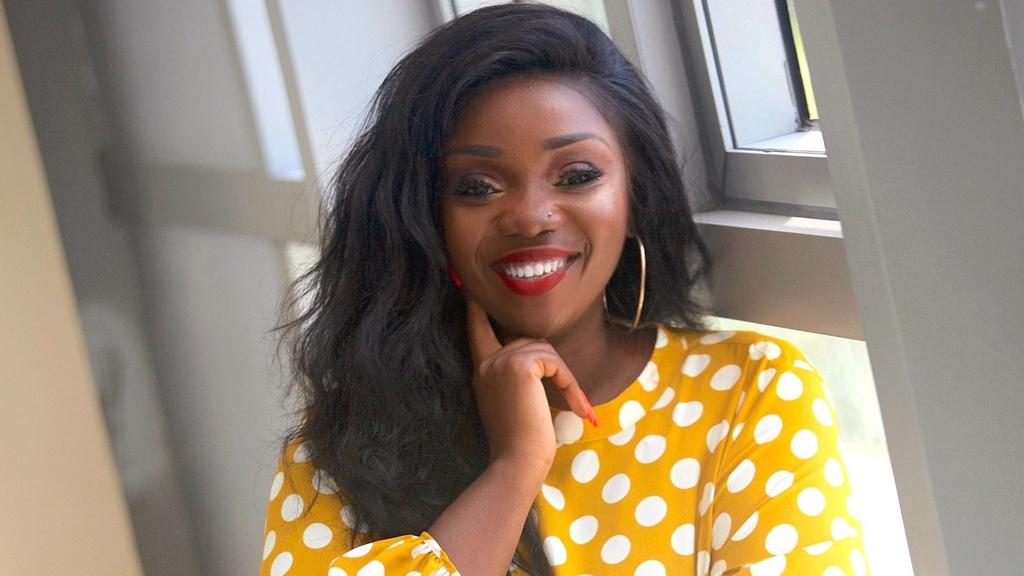 Publicist and writer Tenille Clarke will represent the Caribbean at Afrochella, one of the events in Ghana marking the end of the Year of Return.

As Ghana wraps up its Year of Return with a slew of activities this month, the Caribbean will be represented by one of its emerging young voices.

Tenille Clarke, publicist, writer and public speaker, will be one of the panellists at Afrochella, an annual celebration of African culture and a space for people to network and learn from and about each other.  The event includes panel discussions and a concert.

"I see this opportunity as a marker for my professional development in acknowledging that my Caribbean-ness is something valid and valuable in the grand scheme of things. As a publicist, you measure the success through the lasting impressions that your clients make, and this opportunity to speak at Afrochella Talks really forces you to stop and recognise that the work that we do as an industry is and continues to be worth it. It's about widening the bigger picture for all of us to share in the success and the solutions," Clarke told Loop.

Ghana celebrated The Year of Return this year, which marks the 400th anniversary of the first slave shipment to the United States. The Year of Return aimed to encourage Africans in the Diaspora to go back to the continent and reconnect with their roots.

The year-long event kicked off on New Year’s Day in Ghana’s capital of Accra with a bevy of African American stars in attendance at the Full Circle Festival, among them Boris Kodjoe, Idris Elba, Anthony Anderson, Naomi Campbell, Jidenna and Jamaican singers Tarrus Riley and Morgan Heritage.

The President of Ghana Nana Addo Dankwa Akufo-Addo and an entourage of Government ministers toured the Caribbean as part of The Year of Return, visiting Guyana, Barbados, Trinidad and Tobago and St Vincent and the Grenadines. 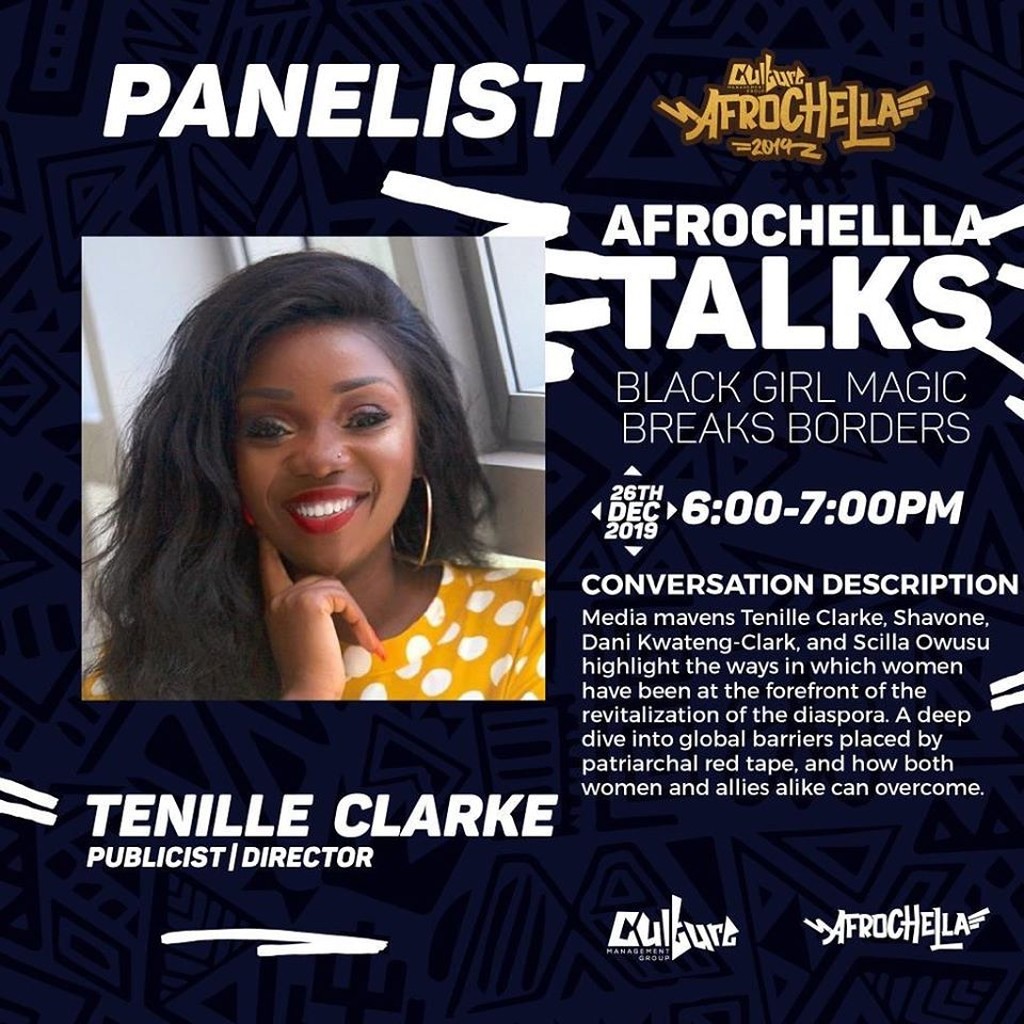 Clarke sees her inclusion as the sole  Caribbean representative at Afrochella Talks as another way of connecting the Caribbean with the continent.

"Let me preface this by saying that there is a lot of work to be done and this is not just the job of one person. I'm just one vessel of information to feed into a bigger ecosystem of development for the Caribbean in connecting to Africa. Having had the pleasure to work with some of the biggest creatives in the Caribbean across music, Carnival, fashion and entertainment industries, including Hector "Roots Percussionist" Lewis of Chronixx and Zincfence Redemption, Voice and Solange Govia, Shawn Dhanraj and many others, I think we have to start to reimagine our purpose, productivity and passion as part of the wider diaspora. As a communicator, my duty is to help establish that creative artery for artists and artisans between geographical spaces," she said.

The opportunity for Clarke to speak at Afrochella came through one of its co-founders, Abdul Karim Abdullah, who she met via Jihan Forbes, a mutual media colleague based in the US.

"Abdul is a brilliant, incisive visionary and he has a clear understanding of what Ghana and Africa mean for the enrichment of global culture. He also understands the importance of connecting the diaspora through meaningful engagement. Abdul and his team welcomed me with open arms for the chance to have a Caribbean voice in the midst of their national thrust of "The Year Of Return", and that spirit of collaboration spawned a conversation about including me on this incredible panel discussion this year," she said.

Afrochella is just one of the events taking place in Ghana this month. There are events taking place everyday among them Afro Nation, a music festival featuring the biggest entertainers on the continent such as Burna Boy, Davido, WizKid and Stonebwoy, Detty Rave, at which soca king Machel Montano will be performing, and the Essence Full Circle Festival which will include the first-ever Essence Global Black Economic Forum: Africa, which will convene entrepreneurs, executives, entertainers and government officials to discuss how new opportunities for economic development and cultural exchange can be created.

A number of celebrities from all over the world are expected to be in Ghana for end of The Year of Return activities.

A sense of home: A Trini remembers her visit to Ghana

Ghana beckons the Caribbean with Year of Return festivities