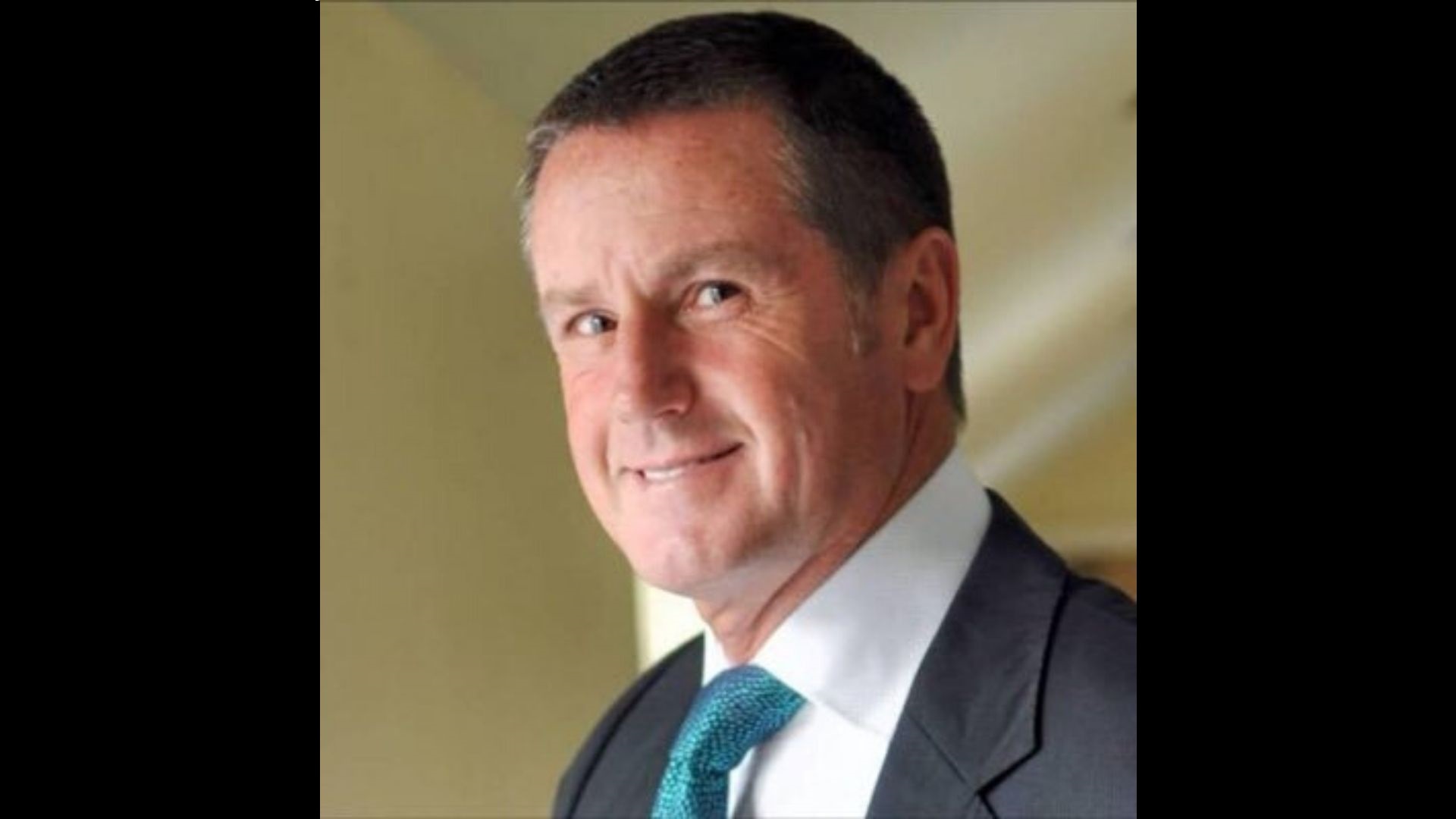 The Trinidad and Tobago Football Association (TTFA) has named Terry Fenwick as the new coach for the Soca Warriors senior men’s team.

They made the announcement in a press release today.

Fenwick is a former international player for England.

According to the TTFA, Fenwick made 20 appearances for England and over 400 appearances in England’s top division for three famous London clubs; Tottenham Hotspur, Queens Park Rangers and Crystal Palace.

Fenwick is expected to kick off on New Year’s Day.

Discussing his excitement to take up the post, Fenwick said, “After 20 years working across Trinidad & Tobago football, I am honoured to have been given this opportunity to improve the fortunes of the senior men’s national team.”

TTFA President William Wallace said Terry was the best man for the job. “Terry’s knowledge of our football coupled with his international experience made him the obvious choice. I am delighted and excited by Terry’s appointment as it represents a significant step in our overall re-development. As part of the National Teams Programme, his influence will be felt at all levels and the TTFA Board is looking forward to supporting him in every way possible,” he said.