Skip to main content
Breaking News |
SWRHA: No case of Coronavirus
Woman allegedly tosses boiling water on relative
Man stabbed to death in Caura
Man shoots self in the head while 'playing' with weapon
Brave officer interrupts Port of Spain robbery
Woman shot to death in Valencia
Mother of two killed in tragic accident
Italy cancels Venice carnival in bid to halt spread of virus
Ludacris here for T&T Carnival: Trinidad, I love you!
Nicki Minaj touches down in T&T for Carnival 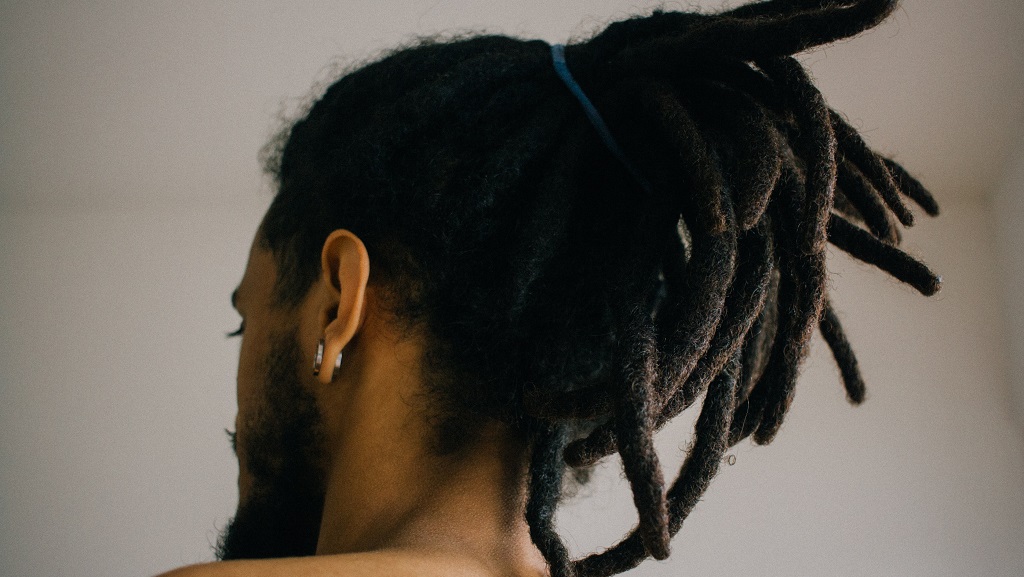 Photo by Romina Farías on Unsplash.

A Texas student, whose family is from Trinidad and Tobago, would not be allowed to return to school or attend his graduation ceremony unless he cuts his dreadlocks, his family said.

Deandre Arnold, a senior at Barbers Hill High School in Mont Belvieu in Southeast Texas, has had dreadlocks for years and says it's part of his identity and culture.

Deandre's family is from Trinidad, and he said the men in his family often grow their dreadlocks to below their waist.

Barbers Hill Independent School District officials insist it's not about race and that it allows dreadlocks but has rules about length.

"There is no dress code policy that prohibits any cornrow or any other method of wearing of the hair," the district's superintendent, Greg Poole, said. "Our policy limits the length. It's been that way for 30 years."

Deandre's mother, Sandy Arnold, said her son has had dreadlocks for years and always followed school policy by keeping it off his shoulders, above his earlobes and out of his eyes.

The family says the trouble over his hair began after winter break. Sandy Arnold said school officials told her son it was no longer enough for him to keep his hair up at school.

Deandre said school officials told him he can't come back to school until he cuts his dreadlocks. His mom says she won't cut them.

He and his family members and several activists attended a school board meeting Monday to protest the hair request.

"We're here for Deandre, but it's about more than that," his mother said. "This is about all the other Deandres that could come through Barbers Hill."

Gary Monroe, who is with the United Urban Alumni Association, said she wasn't surprised given the lack of diversity on the school board.

"Deandre and his family should not have to go through this," Monroe said.

Last year, California became the first state to ban workplace and school discrimination against black people for wearing hairstyles such as braids, twists and locks. The state's governor signed the legislation into law in July.

5 dead after man stopped by Texas troopers goes on rampage