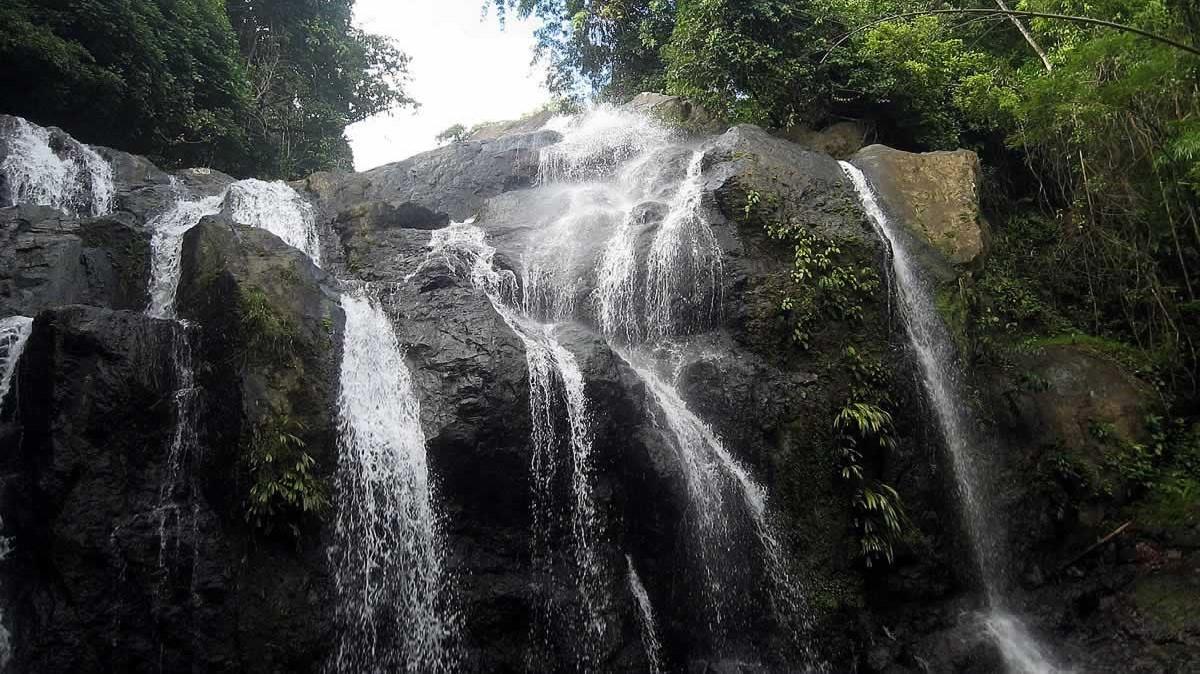 Government has assured that the Tobago House of Assembly (THA) is addressing safety concerns after two teenagers were carried away by a water surge at the Argyle Waterfall and drowned over the weekend.

The increased safety measures follow the drowning deaths of teens Khrisha Thompson, of Belle Garden, and Chrisson Walters, of Argyle, who were with a group of friends at the waterfall for a birthday celebration.

Responding to a question posed by Opposition Senator Wade Mark on measures being taken by the THA to address the safety of swimmers at the waterfall, Attorney General Faris Al-Rawi said the matter is being treated as one of priority.

“That is the update coming. The THA is out and running on this matter and wishes to assure people of its concerns.”

However, he noted that the teens’ unfortunate deaths were an act of nature.

Whilst the THA may give every assurance possible that the safety of swimmers is paramount, these are, not in fact, swimmers, per se. These are persons caught in the rip current coming onshore, which pushed one of them into the waters.”

As he offered condolences to all those affected by the teens’ deaths, he praised the valiant efforts of Walters, who dove in to rescue Thompson after she was swept away in the surge.

“It was an act of bravery – pure, unbridled, selfless bravery – by that beautiful young man who lost his life when he dove into the water and tried to save his friend and colleague.”

“There can be no greater tragedy than the loss of your children.

I wish on behalf of the Government and this entire Senate to offer deepest condolences to the parents and families, family members, schoolmates and teachers of those two beautiful teenagers who lost their lives in what appears to be an act of nature… an act of God,” Al-Rawi said.

Two drown after 8 swept away at Argyle Water Fall