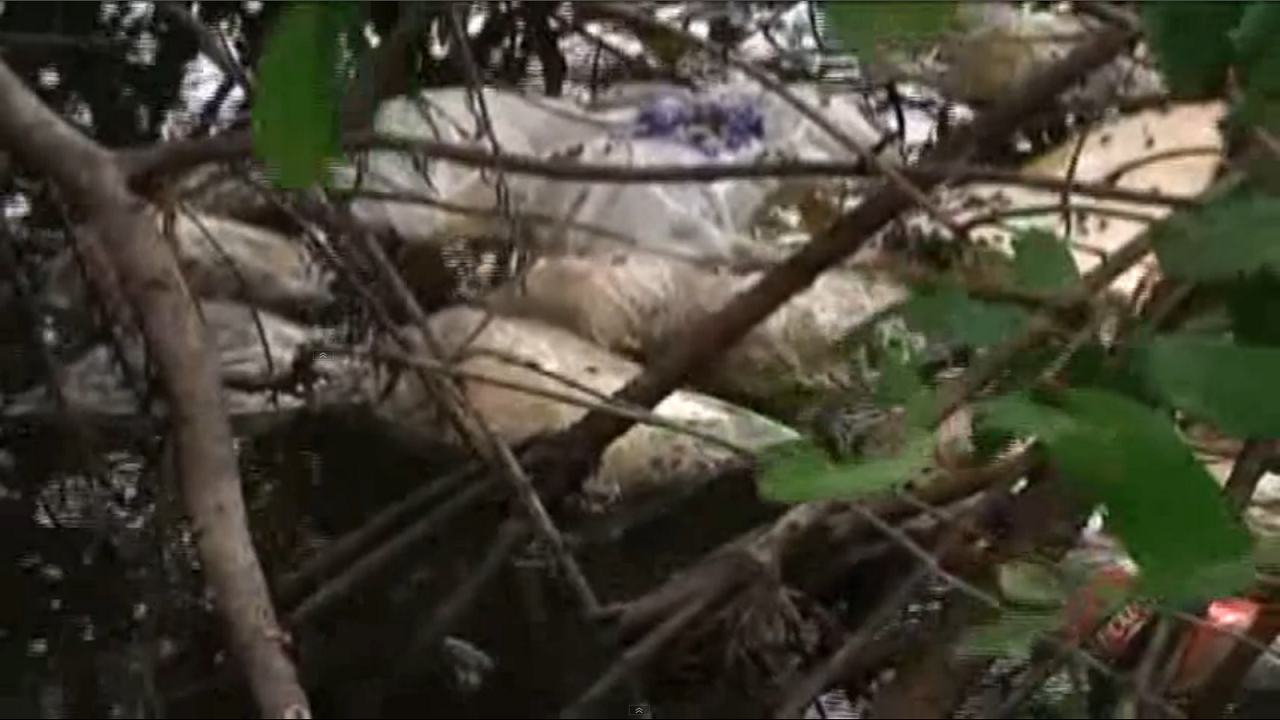 The Tobago House of Assembly (THA) is condemning the recent slaughter of dozens of turtles in Kilgwyn, Tobago.

In a release, the THA said it notes with "much concern" the butchering of animal, which is a protected species.

"The Tobago House of Assembly notes with much concern the recent killing of over 25 juvenile Green Turtles (a protected species) in Tobago. The public is reminded that such activity is not only illegal but also threatening to the Island's economic and social progress."

"It is becoming more critical for us as a people to consider our environment and wildlife as assets, as Tobago's outlook and survival would depend on our ability to deliver on our promise to be 'clean, green, safe and serene'," the Secretary said.

Based on the incident, the Assembly further notes that some members of the community still remain uninformed of or indifferent to the laws, consequences and repercussion regarding endangering protected species.

The Assembly said it is therefore ramping up efforts in sea turtle conservation through social marketing and heightened surveillance.

Moreover, the Assembly is urging community members to advocate for a greater level of protection of sea turtles and to report to the Environmental Management Authority (EMA) on any incident or activity that endanger turtles or promote the sale of turtle products.

Any person found in breach of Section 70:2 of the EM Act Chapter 35:05, which address "knowing or reckless endangerment" of protective species "is liable, on conviction or indictment, to a fine of one hundred thousand dollars ($100,000.00) and imprisonment for two years".

“Why someone would do this, is beyond words. Truly barbaric.”

“A reminder that all sea turtles species in Trinidad & Tobago are designated as environmentally sensitive species, and are fully protected year round.”

“This prohibits injury or sale (including hatchlings, eggs and shells) and their habitat (including nests). The penalty for causing damage to sea turtles is $100,000 and imprisonment for two years.”

SOS Tobago is urging citizens who witness a turtle, hatchlings, or eggs being harmed or removed from a beach, to call the Department of Natural Resources and the Environment at 639-2273, the police, or SOS Tobago at 328-7351.

No sitting on turtles, warns Rambharat