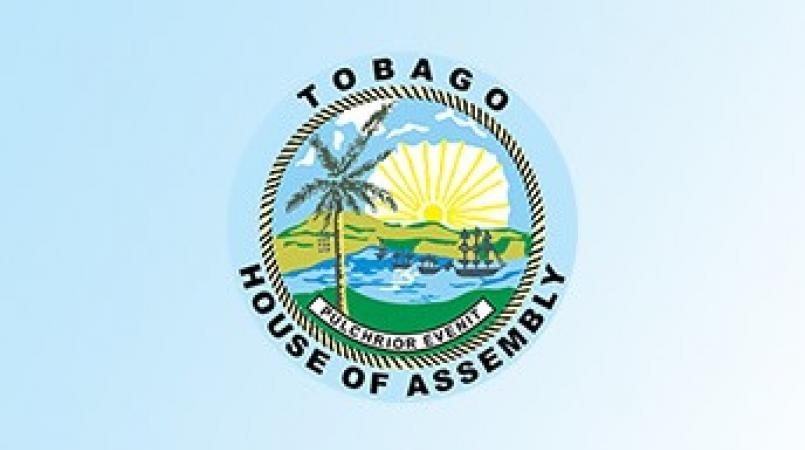 The motion, which was moved by Infrastructure Secretary, Kwesi Des Vignes surrounded preserving Tobago's environmental integrity through the phasing out of the importation, production, and use of polystyrene foam products and the promotion of alternative products.

"We have to save our planet [Tobago] from ourselves...for ourselves and for our future,” was the central statement by Secretary Des Vignes, as he delivered the introduction at the second Plenary Sitting 2017.

Des Vignes said that there was need to rethink how the environment is treated and the habits that inform local consumption and disposal. According to the Secretary, the Department of Environment has actively pursued strategies and initiatives which focus on four R’s, ‘Reduce, Reuse, Recycle and Recover’. The 5th ‘R’, now added by the Secretary is ‘Rethink’. "Tobago must lead the way on this policy direction...in over 100 countries, they have already banned polystyrene products," he stressed.

The motion comes from concerns over the findings of recently conducted Situation Analysis; and a Waste Characterization Study of the local wasteland. Therefore, deliberations in the house were geared at sensitizing Tobagonians of the threats
polystyrene foam products and improper disposal have on the environment, health and the Island's economy. Styrofoam, the Secretary said, because of its nonbiodegradable and non-renewable characteristic, contribute primarily to urban litter
which threaten marine and wildlife and ultimately the health of humans. In the first instance, caterers and suppliers to the Assembly and at Assembly events are to use alternative packaging, many of which are already on the market. "This
motion would give us the opportunity to explore new areas in manufacturing and exporting...there is big business in alternative products for Tobagonians," the Secretary said.

Moreover, among other direct initiatives, the Division of Infrastructure, Quarries and the Environment (DIQE) would move to table an Executive Note for the formation of a Multi-Stakeholder Committee to do further research and devise a longer-termed
action plan in the direction.

The Committee is to comprise the private sector, environmental activists, environmental engineers and other community groups. Further, the Secretary indicated that the Division is partnering with the Ministry of Planning to treat with implementing legislation to phase out Styrofoam products in Tobago and to forge supporting policy which complement the successful implementation of ecologically friendly and economically sustainable plans.