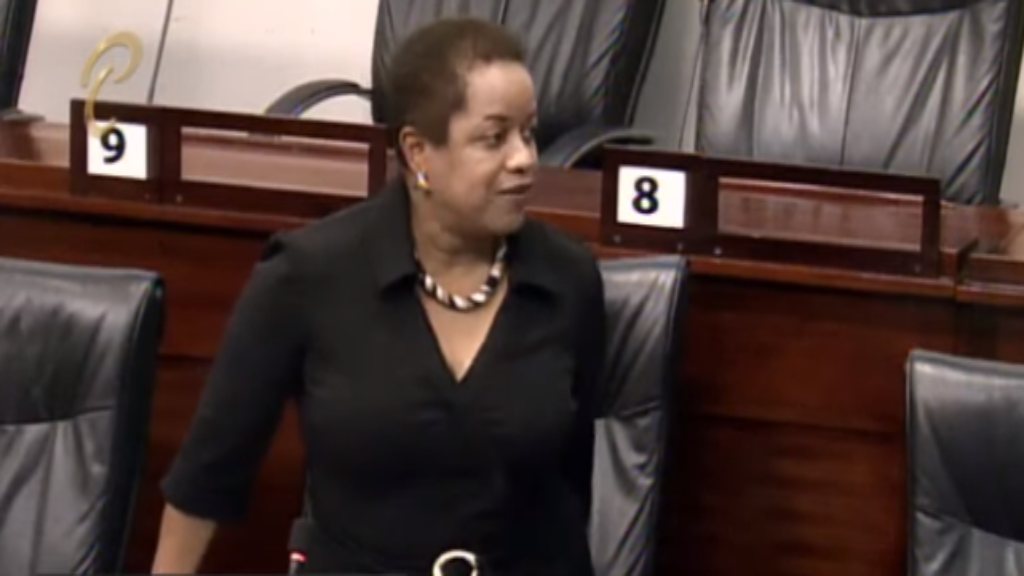 The Tobago House of Assembly is in the process of selecting operators for two hotels acquired by Government in 2015.

Speaking in the Senate on Tuesday, Minister in the Finance Ministry Allyson West said no funds have been spent to outfit either property.

Questioned by Opposition Senator Taharqa Obika on whether additional funds were required to bring the properties into operation, Minister West indicated that this has not yet been determined.

"The THA is seeking operators for these properties. As and when those operators are identified and arrangements finalised, a determination will be made as to whether it needs to incur any money and how much will have to be incurred."

Questioned further on a timeline for the completion of these processes, West said, "The THA is working assiduously on these matters and is trying to conclude this as soon as possible."