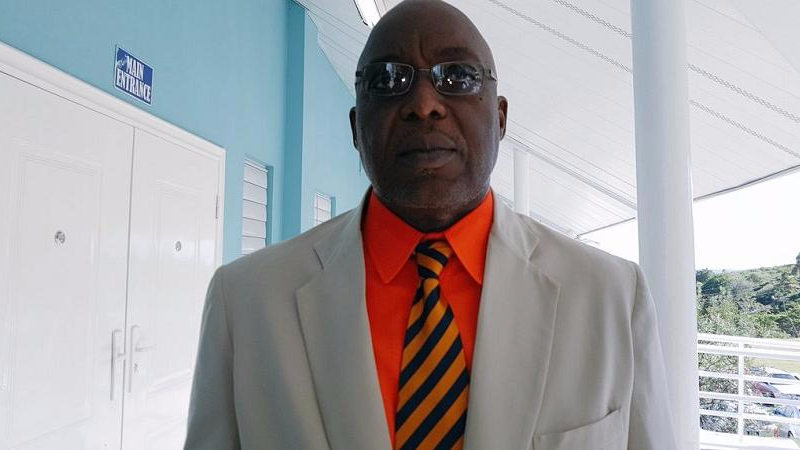 The Tobago House of Assembly (THA) said it is working with the Trinidad and Tobago Police (TTPS) Fraud Squad in investigating an $8 million payment due to Virgin Airways which was instead paid to a mystery account.

In a statement issued Monday, the THA said of the four persons involved, two of them are public officers.

Two persons employed on contract were since asked to 'cease reporting for duty' immediately, however, the two public officers remain employed at the Tourism Division pending an investigation.

"With regard to the public officers, the matter has been referred to the Public Service Commission for appropriate disciplinary action."

"It must be noted that until advised by the Public Service Commission, the two public officers remain on duty at the Division of Tourism, Culture and Transportation."

THA Chief Secretary Kelvin Charles said the THA is working assiduously to ensure the case is resolved as soon as possible, adding that due process must be observed.

Charles said THA officers are being encouraged to carry out their duties 'with pride, vigilance and honesty at all times'.

Last week, media reported that a THA official gave instructions for money which was due to be paid to Virgin Atlantic Airways to be wired to a new account based in the UK.

The money was withdrawn and the account closed. However, Virgin Atlantic later said it never received the sum, which was said to be payment owed for an airlift agreement from the UK to Tobago.