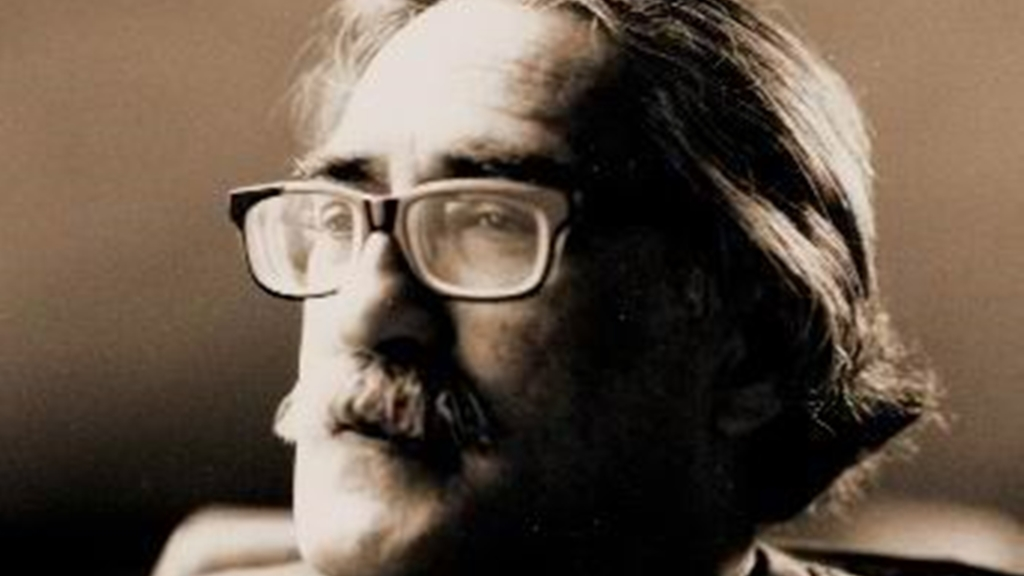 Mustapha Matura, a Trinidadian playwright who is credited for changing the face of black theatre in the United Kingdom, has died.

Matura passed away on October 29 at the age of 79 while travelling.

Matura, who changed his name from Noel Matura when he migrated to the UK, is known for plays such as Rum and Coca Cola, Play Mas, Independence Day, Meetings, Three Sisters after Chekov, and Playboy of the West Indies, a Caribbean version of the Irish play The Playboy of the Western World.

Many theatre practitioners in Trinidad and Tobago admired his work and even interacted with the famous playwright.

He has been described as one of the greatest T&T has ever produced and a pioneer.

“He is arguably the greatest and most successful playwright Trinidad and Tobago has ever produced," said veteran actor and long-time National Drama Association member Michael Cherrie.

"His plays such as Playboy of the West Indies, Rum and Coca-Cola, Independence, and Meetings are international classics. He opened up T&T stories and culture to different audiences, international audiences. I think part of this was that the themes he explored, while rooted in the T&T space were universal in their relevance. His work was played at the Royal National Theatre, Royal Court Theatre by some of the most prolific Black British Theatre artists.

"My personal contact with him was when we at UTT's APA wanted to produce his Three Sisters After Chekhov, directed by Belinda Barnes as one of the first productions the first cohort of acting students did. He most generously gave us permission to do it. His plays also had commercial success. He managed to bring art and commerce closer together in his work. He is a real inspiration to local aspiring playwrights. Thanks for the honour of knowing you. Make new and wonderful vibrations in that new realm with the Creator!”

National Theatre Arts Company of T&T (NTAC) Artistic Director Belinda Barnes said: “NTAC is deeply saddened by the news of the passing of Mustapha Matura. NTAC was grateful for the opportunity to have recently performed two of his award-winning plays, Play Mas and Three Sisters After Chekhov. In addition, we were honoured to have had Mr. Matura attend our performance of Play Mas in 2017. We extend our condolences to his family, friends and members of the theatre fraternity on the passing of such a prolific and iconic playwright.”

“Mustapha Mathura, like many writers before him, attempted to straddle two worlds. Despite his burgeoning success abroad, very little is known and/or appreciated of him at home, if one could call Trinidad his home. Apart from Playboy of the West Indies, Rum and Coca Cola and Three Sisters After Chekov, little else is known, and I am certain students of Literature and Theatre Arts know nothing of him at all. Death, in some cases, provides the opportunity for learning," said Iere Theatre Productions Ltd. Creative Director Victor Edwards.

Playwright and choreographer Sonja Dumas said she was drawn to his work as a young artist.

“As a young Caribbean artist, I was drawn to Matura’s work because of how Caribbean subtleties played through his complex but completely recognisable characters. From Play Mas and Independence Day, which I studied in college, to Playboy of the West Indies and The Coup, which I had the privilege of seeing in the USA and England respectively, his work resonated - often through humour - with a deep understanding of our frailties in this part of the world.”

"He was a writer very much in the vein of early Naipaul and Selvon. He brought characters to the world through authentic Trinidadian dialogue, what we loosely call 's*@* talk', and at the same time was able to pursue burning issues relevant to our times. He helped to carve out a definite space for black British playwrights.”

NDATT President Marvin Ishmael said Matura had the knack for taking the classics, and adapting them to the Caribbean, staying true to the characters’ needs, rhythm and plotline.

"His most famous work, of course, is Playboy of the West Indies, which he adapted and which won rave reviews across the world. It was done in London for the Royal Shakespearean Company, Royal Court Theatre, and then I had the privilege of doing the Canadian premiere, in Toronto. It was very successful and we ran it for three or four years at the National Arts Centre, took it on tour, a great hit. He will be missed and his work should be explored and accommodated even more here in T&T.”