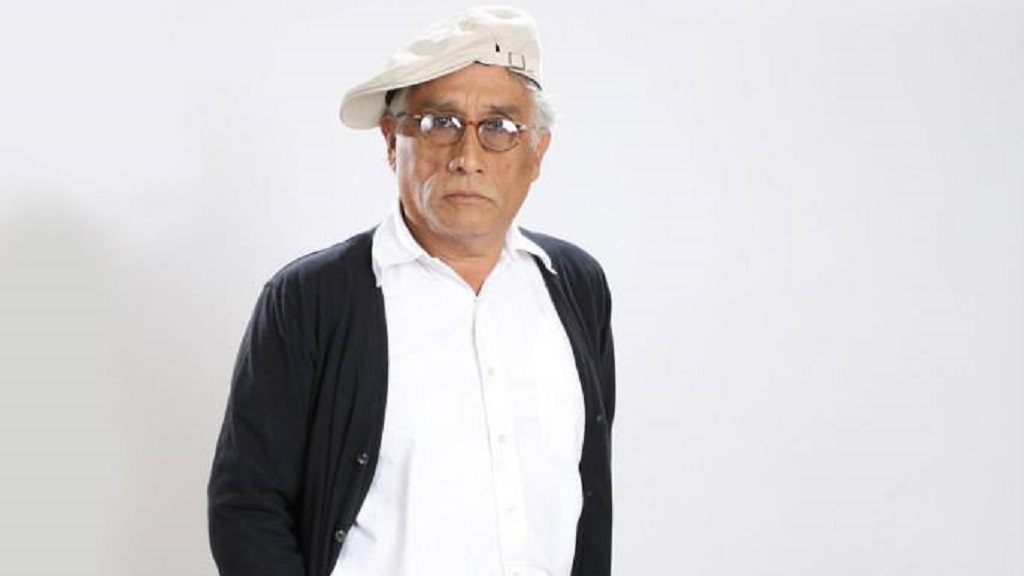 Officials rushed to the scene in Arima on Monday after actor, director and producer Raymond Choo Kong was killed at his Arima home.

Information is still coming in, however, LoopTT was told the incident took place at his home at Green Street, Arima.

Officials were still said to be at the location up to 2:00 pm Monday.

Marks of violence were visible about his body, according to initial reports.

Raymond Choo Kong was praised as an award-winning producer, director, and actor who transformed theatre in Trinidad and Tobago for over 40 years.

Choo Kong established theatre production house Raymond Choo Kong Productions, and received 18 Cacique Awards from all categories, making him the holder of the most Cacique Awards.

Choo Kong directed large musicals such as ‘The Sound of Music’, ‘The King and I’, and ‘Mahalia: A Gospel Musical’, for First Instinct and JCS Entertainment.

In an interview with OMG in 2014, Choo Kong talked about life challenges, his family, and his passion for theatre.