Thema's off to World of Dance 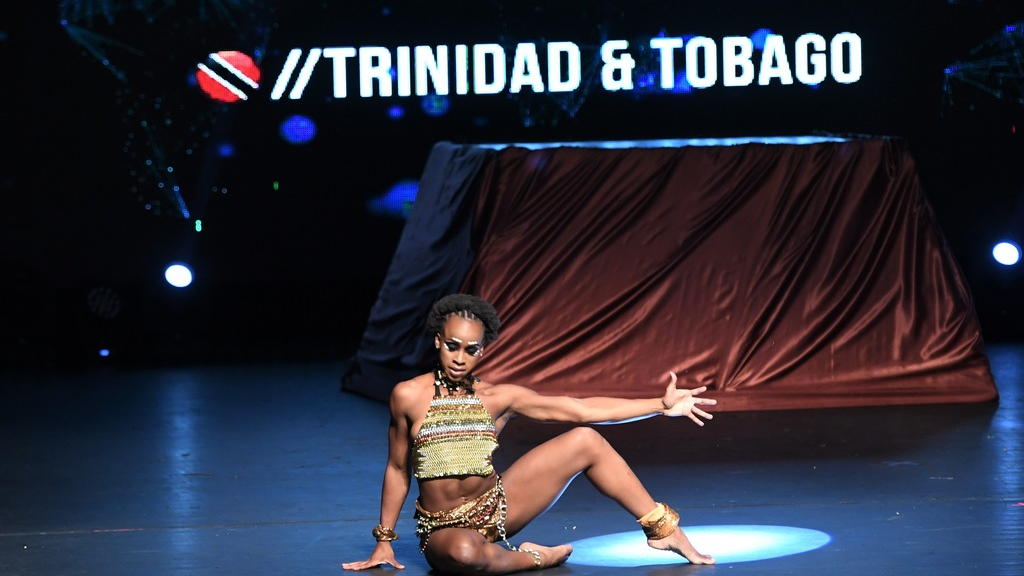 Thema Williams will be representing Trinidad and Tobago at the World of Dance international qualifier in California.

The former gymnast, who shot into the headlines after she was controversially pulled from the 2016 Olympics in Brazil and replaced with Canadian-based gymnast Marisa Dick, will be among a group of dancers from T&T to participate in the next phase of screening for the NBC hit series.

When contacted, Williams told Loop she was excited to represent the country again. 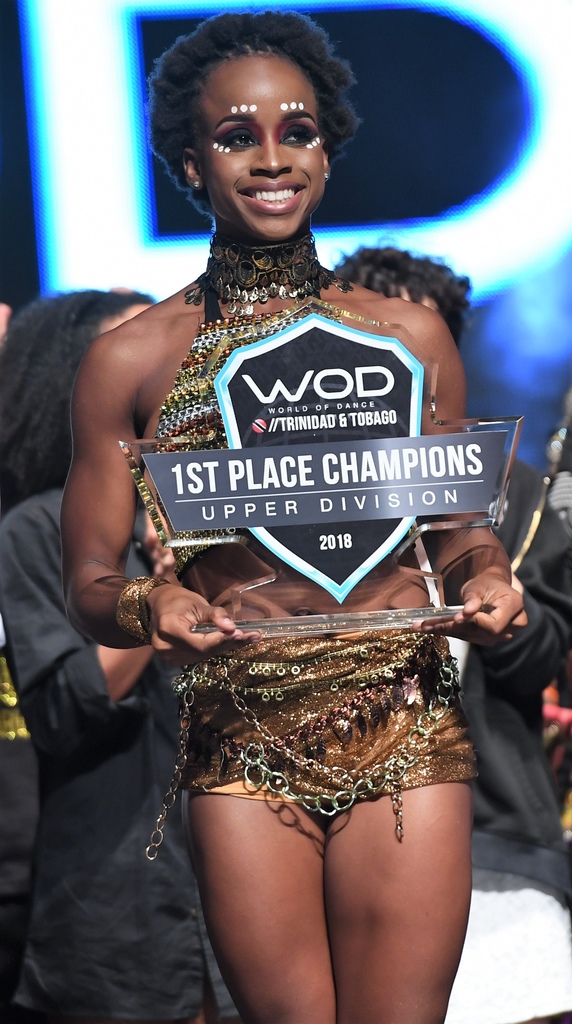 Thema Williams with her trophy

"I was in the middle of mid-terms when my choreographer told me about World of Dance. I said it is a once in a lifetime opportunity so why not. I am really excited. Hard work pays off. I worked tirelessly during school to prepare for the competition," she said.

"This is not the first time I have represented Trinidad but it feels good every time. There is always a certain level of pride with that. I didn’t think I would have done so well and won the competition but I get the opportunity now to express myself and let the crowd get a taste."

Williams was the winner of the Upper Division, while Academy from the Xtreme Dance Academy won the Team division at the qualifiers in April. Accompanying them will be salsa couple, Stefan Maynard and Karline Brathwaite and Hip Hop duo Dren. The Academy will also attend two informative workshops in Burbank during their stay in the Western state. 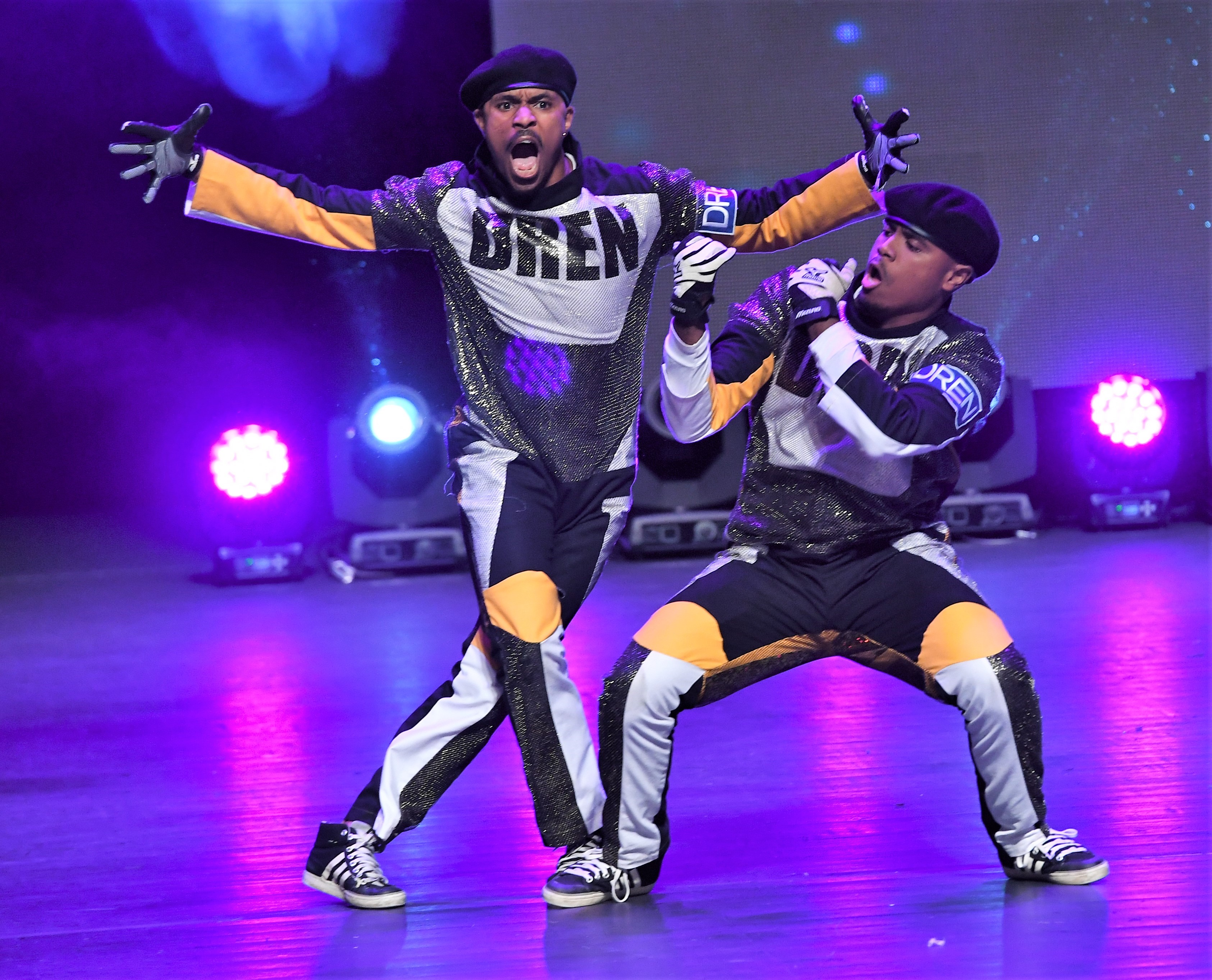 Williams, who is about to enter her second year at the University of the West Indies where she is studying for a degree in Statistics and Economics, said dance has been part of her life since she started doing gymnastics since the age of six.

Her choreographer, Deborah Knowles, has been her coach since those early years at Tots and Tumblers.

Williams and the rest of the contingent will travel to California on Thursday, July 26.

The screenings will take place on July 28 and 29.

Related article :World of Dance comes to the Caribbean

The World of Dance Caribbean qualifiers were held through Lequay Edge, the regional franchise holders.

Director Kyle Lequay said: "Win, lose or draw, we will be the first Caribbean nation to field an entire contingent at this international qualifier and of course, the experience will be invaluable to our local dancers and dance crews moving forward in their careers. We must give special thanks to the NLCB, Sunshine Snacks, Be Well Medical Group, 63 Lounge and the Ministries of Culture, Sports and Tourism respectively. Thanks to their support we were able to organise everyone's flights, accommodations and transportation arrangements in time so now we can field this contingent of over 25 dancers for this great international competition," he said in a press release.