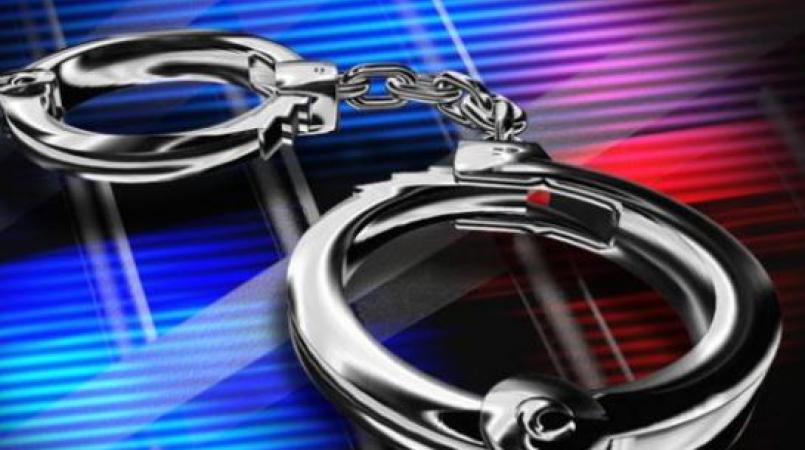 Officers of the Trinidad and Tobago Police Service (TTPS) were able to recover a bag of money after it was stolen in Diego Martin today.

According to police, a woman was walking along the Diego Martin Highway walkover, when she was accosted by a man who grabbed a black bag containing a quantity of cash from her.

The man then made his escape on foot into Cuthbert Circular.

The woman reported the incident and officers from the Four Roads Police Station who were on patrol in the area, responded and subsequently apprehended the suspect a short distance away. The bag with the quantity of cash was also recovered from his possession.

A 19-year-old man of La Resource Road, Laventille, was arrested in connection with the incident.

The TTPS reiterated that officers will be conducting frequent mobile and foot patrols in the vicinity of banking institutions to ensure that civilians are able to carry out their transactions safely.

They are also calling on citizens trading in their old $100 bills for the new ones to exercise caution.